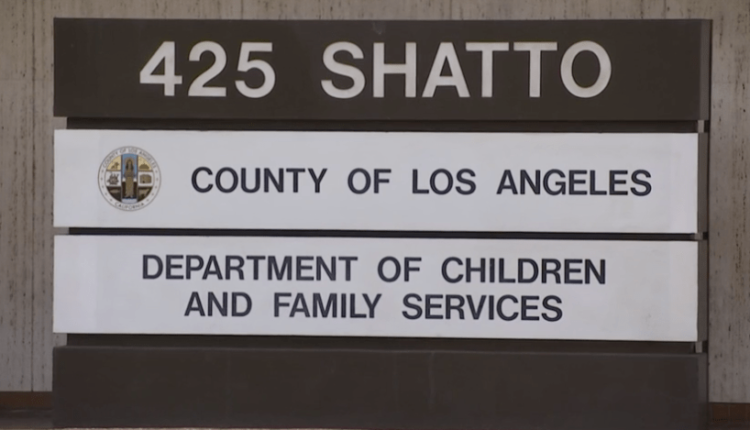 For the first time since her nephew has been in intensive care, Maria Jacinto blames the LA County agency directly for protecting young children from harm.

“No child deserves anything like this in the care of anyone,” said Maria Jacinto, the victim’s aunt. “If you were invested in these children, or if you were taking care of these children, this would not happen.”

She shared this photo of her four-year-old nephew, whose name has been withheld for privacy reasons. She says he’s been in a coma for a week and still hasn’t woken up after being beaten so badly. He remains in critical condition.

The LA County Sheriff’s Department Special Victims Unit, the boy’s foster mother identified as Gabriela Casarez, at her home in Norwalk on October 29. Prosecutors brought three crime charges against the foster mother, who remains in prison.

“There is clear evidence that he was tortured and put into a coma,” said attorney Michael Alder, who represented the family.

Alder says he is working with the family to formally file a complaint against the Department of Children and Family Services.

“At this point we are being surrounded by walls and we have no information,” Alder said.

DCFS declined to comment on the case and referred to state laws protecting the confidentiality of records for all children and families involved.

In a statement, however, a spokesperson said: “Resource family licensing involves rigorous testing of the suitability of potential families to find safe, caring and supportive homes for foster children.”

The family says that the boy also has a younger brother in the system but that they have been out of contact since they both lost in April and since they have no guardianship for the 4 year old, so do I no access to him as he is lying in his hospital bed.

“What could they have done so badly for you to hurt these children?” said Jacinto. “We want justice and we want information. We want to know why.”

Residents of Ridley-Thomas’ LA District say they lack a voice