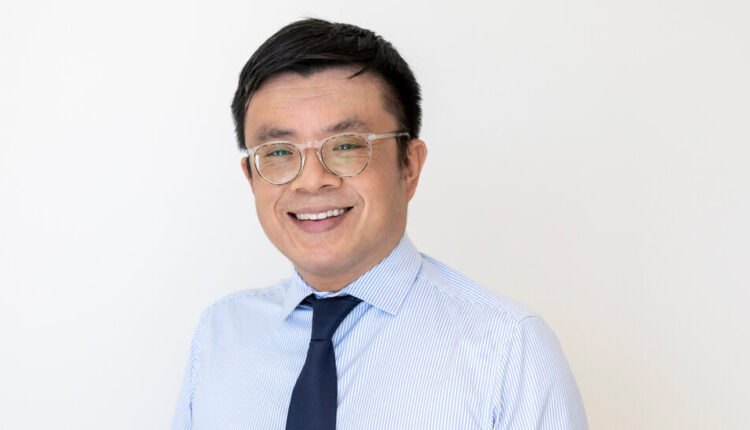 The Texas Tribune named Sewell Chan, a senior editor for the Los Angeles Times, as its new editor-in-chief on Thursday.

Mr. Chan, 43, is the editor of the Los Angeles Times editorial page and oversees its editorial board and opinion section. He’ll be moving to Austin, where The Tribune is based, in September, starting on October 18th.

His appointment comes four months after two of The Tribune’s directors – Editor-in-Chief Stacy-Marie Ishmael and Chief Product Officer, Millie Tran – stepped down after a year in office. Her decision to leave came by surprise to Evan Smith, executive director of The Tribune.

Mr. Chan, a native of New York City, began his career with the Washington Post. In 2004 he joined the New York Times where he worked as a Metro reporter, Washington correspondent, assistant public opinion editor and international news editor.

The Tribune, a non-profit digital publication known for its rigorous coverage of politics and policymaking in the Lone Star State, was launched in 2009. Chan said he was drawn to their civic mission and support base “across political and geographical boundaries,” across races and ethnic communities. “He added that The Tribune’s nonprofit structure is” an important part of the solution. ” for a news media industry struggling to find sustainable sources of income.

“I don’t believe in chains and newspapers owned by private equity or hedge funds because I think local investment, local engagement for these regional news brands is so important to the mission and also to gaining and regaining the trust of readers.” said.

Chan said The Tribune would remain a key publication for the 2022 midterm elections and the 2024 presidential election.

“All the major forces in America, from climate to technology and regulation to the future of voting and reproductive rights, come together in Texas,” he said.

Mr. Smith, who helped found The Tribune after two decades at Texas Monthly, said in an interview that Mr. Chan “has an exceptional sense of what the news is and should be.”

“He’s an exceptionally gentle, empathetic, and cooperative person, and after a year and a half of the news that has taken a terrible toll on all of us, I think we can all benefit from being in recovery mode, and I think Sewell’s personality is ideally suited for that, ”said Mr. Smith.

Mr Smith added that The Tribune had an average of more than four million unique visitors to its website this year, more than double the pre-pandemic audience.