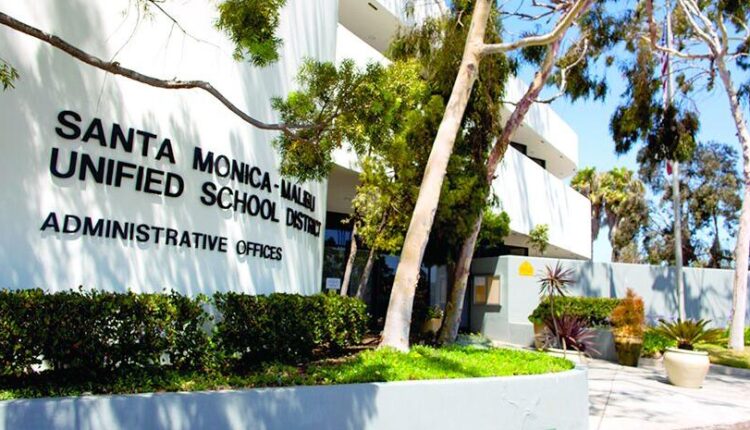 Judge Elihu M. Berle gave final approval of the fee lawsuit on November 16. Plaintiffs will receive a total of $ 960,343, which covers 476 full payments and 162 partial payments.

“I am pleased that we were able to resolve this dispute and move forward, despite our firm position that the allegations could have been dealt with and resolved long ago, had the plaintiffs’ attorney chosen.” uniform complaints procedure and not through expensive litigation, “said Superintendent Dr. Ben Drati. “I remind parents once again of the district’s commitment to equality to ensure that all students have access to all aspects of our school and extracurricular programs, our support for the law regarding student fees, and our commitment to full compliance and our commitment to reach out to and resolve fee claims and concerns with students. “

Attorney Kevin Shenkman initiated the lawsuit in 2017 on behalf of parents Vivian Mahl and Gina de Baca, alleging that SMMUSD demanded that families pay for excursions, uniforms and school supplies, which violates the constitutional guarantee of free education.

Out of a total of 655 lawsuits filed in the course of the lawsuit, 638 received some kind of payment.

The district has denied the lawsuit from the start, saying that there was already a process in place that allowed parents to request reimbursements, but the two sides reached an agreement in 2019. However, the final approval of the settlement was delayed because the parties were unable to come to an agreement on more than 300 disputed claims, the arbitrator appointed by the court to rule on the proceedings ended the proceedings, and the courts began COVID-19-related closings.

The case experienced a second, brief delay when local attorney Joel Koury objected to Shenkman’s legal fees; However, the judge disagreed with this objection and accepted the settlement this week. The $ 560,000 payment from Shenkman is in addition to the settlement amount.

Payment of the claims is expected in mid-January 2022 unless an appeal is filed.

District officials said that despite the settlement of the case, the district does not admit wrongdoing, denies any wrongdoing, and denies the veracity of the allegations of fact in the lawsuit.

A version of this story first appeared in the Santa Monica Daily Press.

Black Tech Founders Want to Change the Culture of Health Care, One Click at a Time