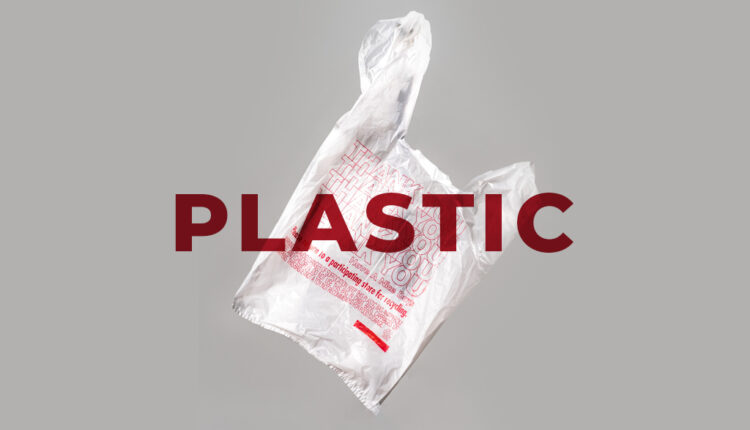 On the federal level, environmental protections were dealt a blow on Thursday as the United States Supreme Court (SCOTUS) issued a ruling — West Virginia v. EPA — restricting the ability of the Environmental Protection Agency (EPA) to regulate carbon emissions. But on the West Coast, lawmakers continue to push forward an earth-friendly agenda here in California.

“SCOTUS sided with the fossil fuel industry, kneecapping @EPA’s basic ability to tackle climate change,” Governor Gavin Newsom wrote in a social media post published by his office following the Supreme Court decision. “CA will lead this fight with our $53.9 BILLION climate commitment. We’ll reduce pollution, protect people from extreme weather & leave the world better off than we found it.”

The same day SCOTUS delivered its ruling against the EPA, the California Senate sent a bill to the Governor’s desk designed to make all single-use plastics used in California recyclable in the next 10 years, while also compelling plastic producers to foot the bill for enforcement . By Thursday afternoon, Newsom signed the bill into law.

The bill, SB 54, was authored by State Senator Ben Allen, representing CA-26 including Santa Monica. On Wednesday, it passed the California State Assembly by a vote of 66-1, before passing the Senate, 29-0 the following day.

“Countless hours of work have led to this moment,” Allen wrote in a social media post following the Senate vote. “I am pleased to announce that #SB54 overwhelmingly passed the Legislature and will head to @GavinNewsom for his signature. It’s time for California to lead the nation and world in curbing the plastic crisis. Our planet cannot wait.”

SB 54, entitled the Plastic Pollution Producer Responsibility Act, requires that, by Jan. 1, 2032, all single-use packaging and plastic food ware be recyclable or compostable. Further, the Act will “ensure that plastic covered material offered for sale, distributed, or imported into or into the state meets specified recycling rates. In particular, the bill would require not less than 65% of plastic covered material to be recycled on and after January 1, 2032.”

SB 54 also requires producers of single-use plastic packaging and food service ware to register with a producer responsibility organization, or PRO, designed to hold them accountable to meet the state-mandated requirements laid out in SB 54.

“For far too long, plastic waste has been a growing burden for humans, animals, and the water, soil, and air we need to exist,” Allen, who chairs the California Legislature’s Environmental Caucus and the Senate Environmental Quality Committee, said in a statement provided by his office. “We knew that we needed to act. And in this time of extreme polarization in our nation, California was able to show that we can pass strong environmental legislation with bipartisan support that brought together the environmental and business communities.”

The vote on the Senate floor has been a long time coming; Allen introduced the first draft of the legislation in December 2018. The bill underwent several revisions up to the final days of the legislative term.

The bill was expected to cost CalRecycle about $3.6 million per year in the first fiscal year, increasing to $5.1 million by 2023, plus $1 million each of the first two years to develop waste characterization studies. However, the PRO — the organization overseeing all producers of single-use plastic packaging and food ware — would be compelled to pay $500 million to the state per year for a decade, generating $5 billion in state revenue in the 10 years from Jan. 1 , 2027, through Jan. 1, 2037. Those funds would be allocated to various government agencies “to monitor and reduce the environmental impacts of plastics on terrestrial, aquatic, and marine life and human health, including to restore, recover, and protect the natural environment,” as well as “to monitor and reduce the historical and current environmental justice and public health impacts of plastics, including to mitigate the historical and current impact of plastics on disadvantaged or low-income communities or rural areas.”

In written remarks, Allen said the bill would also save money when it comes to trash and pollution clean-up.

“Senate Bill 54 will reduce the amount of waste that burdens taxpayers and local governments, plagues human health, and pollutes our natural environment by decreasing single-use packaging and the most problematic plastic food service ware products sold in California and ensuring the remaining items are effectively composted and recycled,” according to author comments published in Senate Bill Fiscal Committee Analysis. “Though the state and communities in California have been focusing efforts on reducing the burden from single-use packaging since the 1980s, taxpayers and local governments still spend over $420 million annually in ongoing efforts to clean up and prevent litter in streets, storm drains, parks and waterways. Existing recycling infrastructure cannot keep pace with the continued exponential growth in single use waste.”