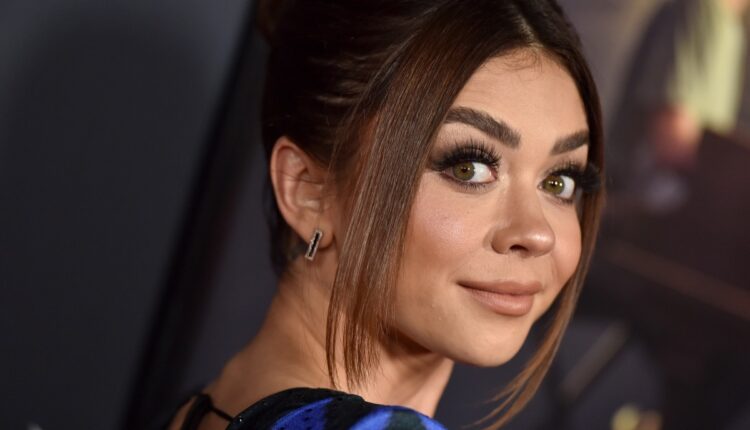 Sarah Hyland is on Team Bride! Today, the loyal friend and Modern Family star shared a 2019 photo from pal Kimberly Daugherty’s bachelorette party in Cabo San Lucas—in which Hyland wears a “Team Bride” swimsuit and walks on the beach with the wedding party. Why repost? To celebrate Daugherty’s birthday. “Happy birthday to my Aquarius queen!” she captioned the black and white pic. How does Hyland stay so fit while keeping so busy? Read on to see 6 ways Sarah Hyland stays in shape and the photos that prove they work—and to get beach-ready yourself, don’t miss these essentials 30 Best Celebrity Bathing Suit Photos Ever!

“I love to be STRONG. (I’ll be using that word a lot) Strength is everything. Being strong has gotten me where I am. Both mentally and physically. I am not a fan of ‘being skinny,'” she wrote on Twitter. 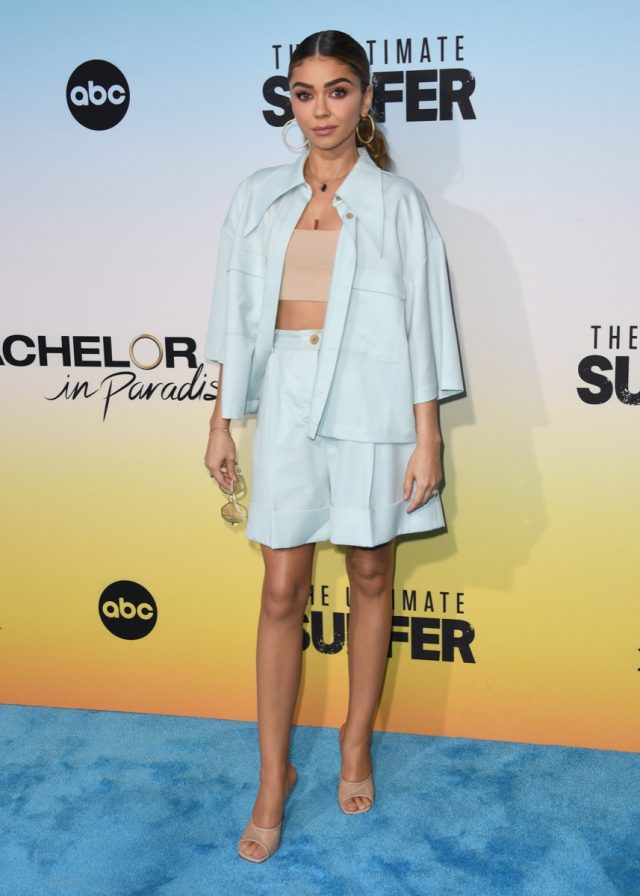 Hyland has a chronic kidney condition called kidney dysplasia and has had two kidney transplants. So she was thrilled to get her booster against COVID. “It means the world to me. I’m alive today because of science. With the medical field and where medicine is right now, it’s just life saving,” she says. “Because I’ve gotten my booster shot, I feel even more comfortable than I did after receiving my two doses,” she told People. She added: “To those that are on the fence, you can do as much research on Google as you want, but it’s science and they’re true medical professionals making these vaccines,” Hyland says. “If someone like me with such a compromised immune system is not only eligible to get it, and very much willing to do so, it’s safe for you out there. It can only protect you.” 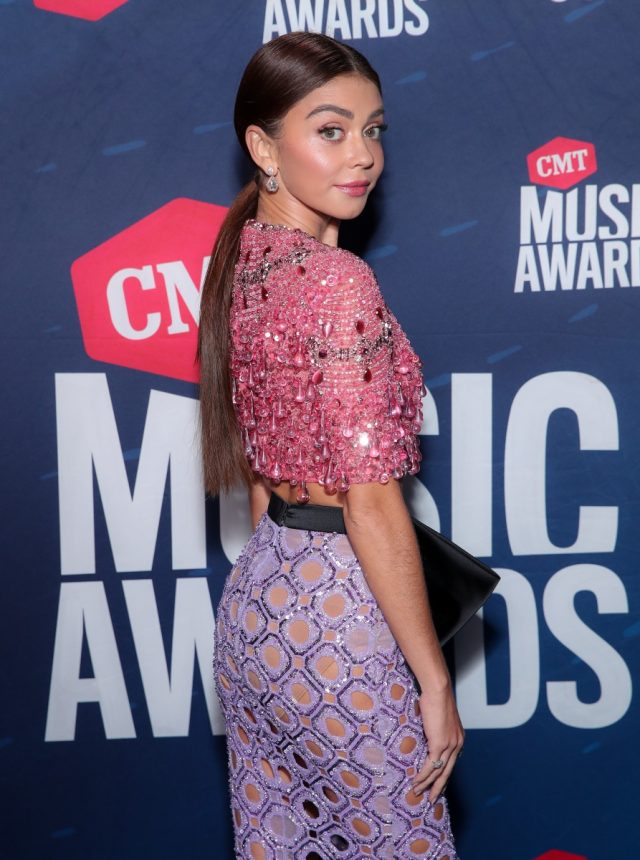 Hyland teamed up with vegan snack brand Sourse, which makes vitamin and collagen-infused dark chocolate. “As a huge advocate for health and wellness, I started as an organic fan of the brand, but after observing the benefits of the products, I knew I had to get involved,” says Hyland. “I approached the brand with ideas for new products, which ultimately became the Beauty and Mood Bites—I can’t wait for more of my ideas to hit the shelves!” she told Byrdie. 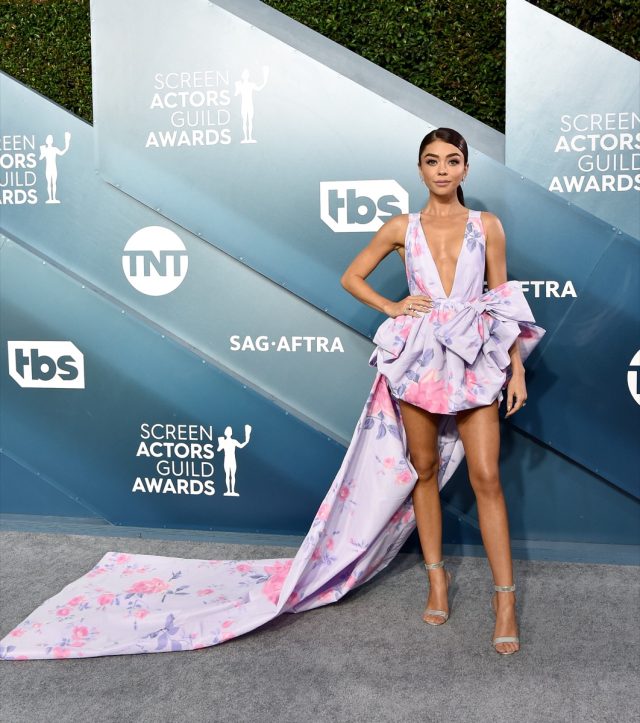 “Aquaphor. It can be used in a variety of ways—first aid kit, lip balm, glossy eye. I don’t go anywhere without it. In fact, I have a giant vat of it in my bathroom right now,” she told Byrdie. 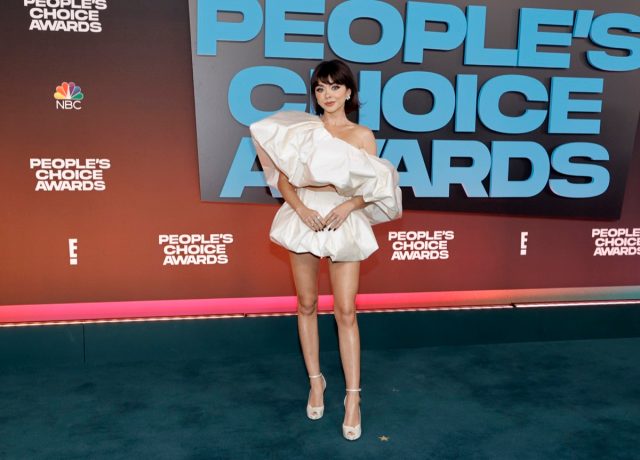 Bachelor nation star Wells Adams is the lucky guy Hyland married, and she feels equally blessed. “He’s just been so supportive in all aspects,” says Hyland. “I’m super lucky and very blessed to have finally found my person who is patient enough to deal with a fiery Sagittarius like myself who is on Prednisone and has mood swings… he’s amazing,” she told People. 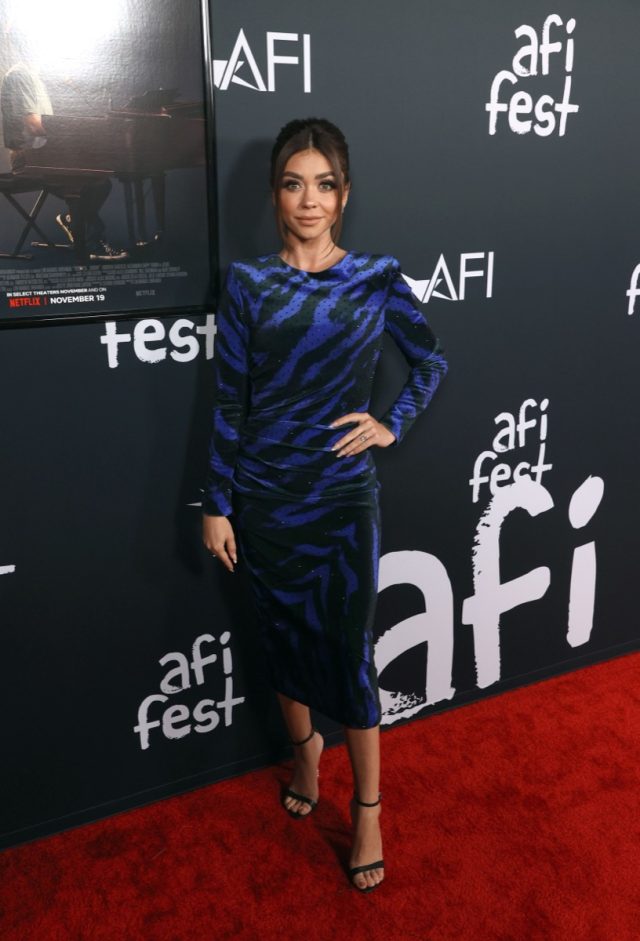 Before her wedding, Hyland worked out at the Dogpound, the celeb-friendly hotspot in LA. There, she posted a video doing some ab and backside exercises. “These are SO much harder than they look but get a good ????[peach emoji] ya gotta work them ????[pig emoji, aka ham!] strings,” she captioned it.