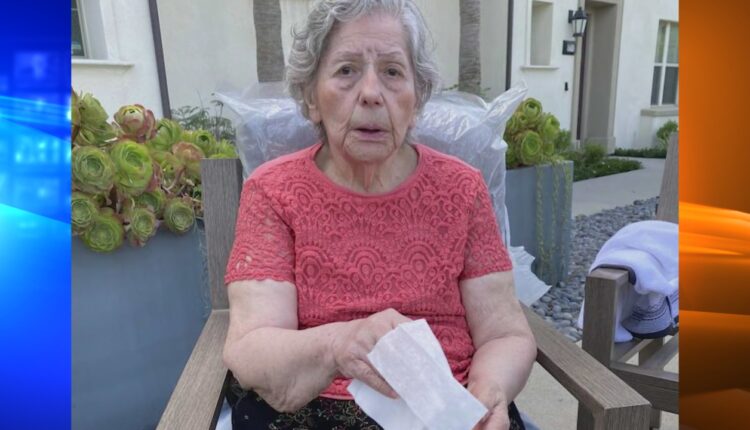 A mix-up of residents at a convalescent home in Santa Monica has upset a woman’s family after they were told she was dead, only to find she’d been confused with another patient.

A nurse at Santa Monica Convalescent Center—which is changing its name to Sunset Park Healthcare—told the family of 83-year-old Isabel Valencia that she had died. However, it was a different resident who had died, according to Valencia’s son-in-law Mike Fanous.

As if that wasn’t bad enough, the mix-up meant the two patients were being given each other’s medications for several days, a nurse told Fanous.

“The lady that passed away, that could have caused her death. They were saying, ‘Well, we don’t know that,’” Fanous said.

A statement from Sunset Park admits the nurse made a mistake.

“It’s an unfortunate human error. It was an isolated incident, and the facility obviously feels very badly for the family,” the statement said. “These are electronic medical records … What happened is, the nurse pulled the chart for the wrong patient.”

Valencia’s family plans to pursue legal action, and they have moved her to another facility.