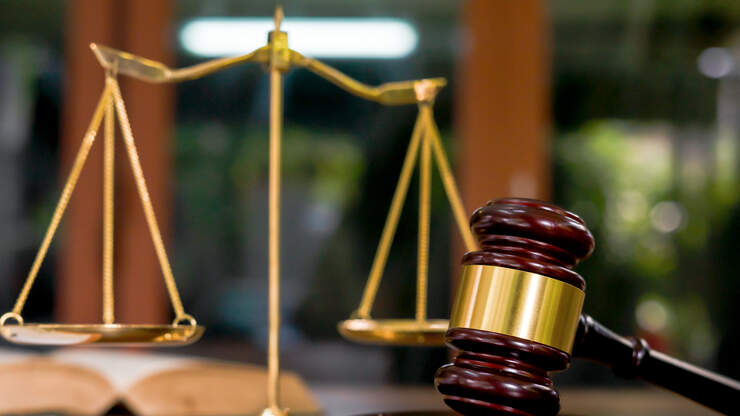 LOS ANGELES (CNS) – The city of Santa Monica is suing several insurance companies for alleged breach of contract to pay in full defense costs and to compensate the city for millions of dollars in expenses related to lawsuits filed by young victims of sexual abuse by a Police Activities League volunteer who later committed suicide.

A representative from Insurance Co. of the West did not immediately respond to a request for comment.

Since the fall of 2018, the city has faced dozens of lawsuits and lawsuits from over 100 PAL attendees alleging they were sexually abused by the late Eric Uller, the lawsuit said.

Uller killed himself in November 2018 after being charged with molesting four boys.

Each of the insurers was and is required to defend and / or indemnify the city against the Uller lawsuits, but none of them did so in full, the lawsuit alleges.

“Without the help of the defendants, the city was and is wrongly forced to spend over $ 100 million of its own much-needed resources on defending and settling claims in … litigation,” the lawsuit states.

The city is asking a judge to order insurers to comply with their alleged obligations to the city, as well as a statement of the rights, obligations and liabilities of the parties in relation to the litigation.

The city is also demanding damages and other legal remedies “for the damage caused by the defendants’ breach of their contractual and other obligations, including punitive damages in an amount to prevent similar bad faith behavior by the defendants in the future,” says the Legal action.

What the Stalemate on Capitol Hill Means for Your Drug Prices