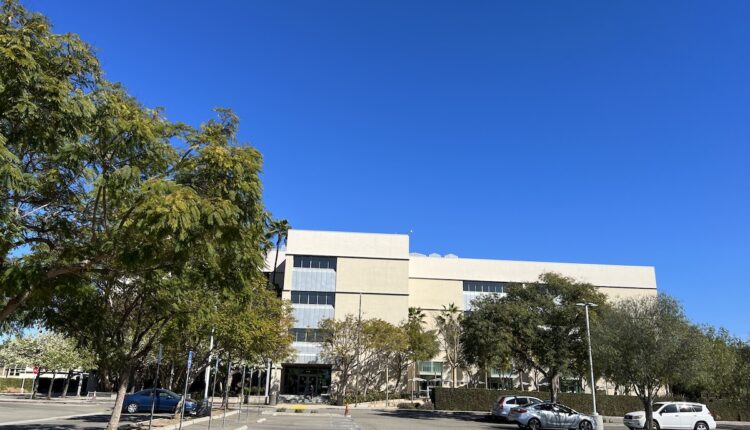 The proposed housing for low-income and unhoused students could be built next to the College’s Bundy campus on the border of the city shares with Los Angeles as reported by The Santa Monica Lookout. SMC is conducting a feasibility study for a potential 275-bed housing unit that “would ideally [be] fully furnished with all utilities included.” in a parking lot near the edge of the campus.

Funding for the project would come from matching funds in the current California budget reserved for housing grants for students in the California State University, University of California and California Community College educational systems. SMC has launched a survey to test the community’s support for a potential bond measure to fund this project, renovate a 50-year-old vocational building and refurbish the college’s nursing and healthcare instructional wings among other upgrades that the school has “real needs” said college officials as quoted by The Santa Monica Lookout.

Don Girard, SMC Vice President said, as quoted by the Lookout, “We have a large number of students who are experiencing homelessness or threatened by it. After all, we are a community college: we are the affordable gateway to higher education. Lots of our students are single parents, foster kids and students who have to support themselves at a very young age. We have the opportunity to explore housing these vulnerable students on land we already own, just outside the city limits in LA. Of course we have to explore that.”

6,590 SMC students would qualify for this housing which is reserved for low income students who take a minimum of 12 units per semester and all of those units have to qualify as applicable to a degree. Students who are accepted into the housing program would live there for a full academic year, as long as they continue to take classes. To extend their stay past their first year, students would be required to “”demonstrate compliance with the minimum average unit enrollment requirements.” as quoted by The Santa Monica Lookout. Additionally, “If the College deems a student to demonstrate an exceptional circumstance, SMC is committed to negotiating and/or reducing the minimum credit load requirement temporarily.”

The feasibility study would start in March and be paid for by a $60,000 grant from the state of California according to the Santa Monica Lookout quoting a memo sent by SMC President Kathryn E. Jeffrey. The memo sent on Oct. 27, 2021, also states “If the proposed planning grant is approved and a student housing project is determined to be feasible and financially viable, the next steps for SMC will be to determine a size and site location for the proposed student housing facility.”

The grant proposal proposes “an underused parking lot which accounts for most of a 10.4-acre satellite campus” as the future site of the housing program. Should the study find the project “feasible” Jeffrey’s memo adds that SMC requests additional funding in the amount of $2.47 million “to complete other planning activities prior to construction.”

If the project gets the green light, it would still take roughly 14 months to design the housing structures and another 20 to 24 months for construction. Jeffrey’s memo, as quoted by the Santa Monica Outlook said that would end up “resulting in building occupancy by the first quarter of the 2027 calendar year.”