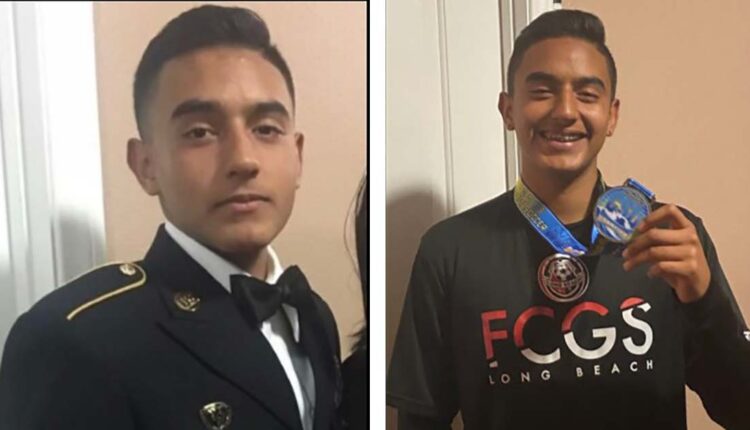 Detectives on Monday announced a $10,000 reward for information they hope will help solve the murder of a 16-year-old boy who was gunned down in September while he was attending a party with a group of friends left at Compton.

Ricardo Trujillo Ramirez of Lomita was shot and killed at approximately 11:50 p.m. on September 24, 2021 at the 1900 block of East Pine Street and died at the scene, the Los Angeles County Sheriff’s Department reported.

According to the sheriff’s department, the teenager and his friends were confronted by a group of people as they were leaving the party, and someone pulled out a pistol and shot him. A description of the suspect was not released.

The reward, offered by the Los Angeles County Board of Supervisors, was announced Monday morning at a news conference at the Sheriff’s Homicide Bureau’s office in Monterey Park.

“I not only lost my boyfriend, but also my best friend,” Gabriella Santiago said at the press conference. “And it’s just very unfair how his life was taken from him.”