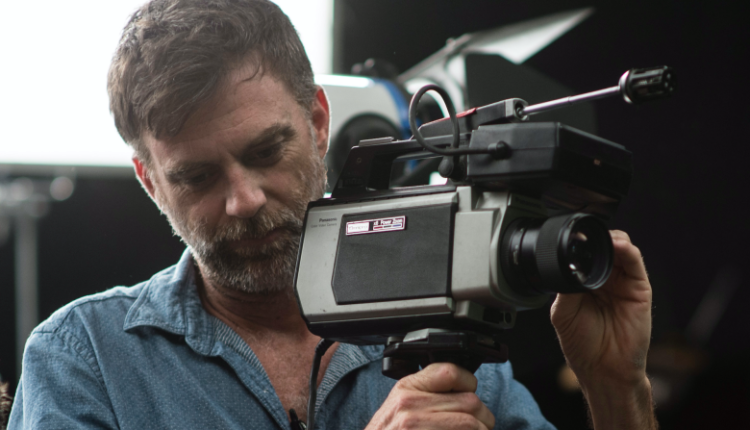 Paul Thomas Anderson fans in London get their first glimpse of his new film.

“PSA: Please do not try to record the screen while it is playing,” added the theater on social media. “Our team will watch. Just sit back and enjoy the show. “

“Licorice Pizza” (formerly known as “Soggy Bottom”) is a coming-of-age film set in the San Fernando Valley in the 1970s. In the film, Anderson returns to a location similar to his groundbreaking feature Boogie Nights (so it’s no surprise that he’s posting the trailer for a Boogie Nights showing in London). Cooper Hoffman, son of the late actor and frequent Anderson collaborator Phillip Seymour Hoffman, stars. Details of the plot remain under wraps, but the film reportedly focuses on Hoffman’s character getting into acting as a teenager. Supporting actors include Bradley Cooper, Alana Haim and Benny Safdie.

As for the title, Licorice Pizza was a real Los Angeles record store that has been closed ever since. The real place appears in films like “Fast Times at Ridgemont High”. Given Anderson’s love of theater shows, it’s no surprise that he’s showing the trailer for “Licorice Pizza” exclusively in theaters before it hits online. Anderson’s friend and fellow filmmaker Christopher Nolan took a similar step in August 2019 with the teaser “Tenet”. By adding “Licorice Pizza” to repertoire screenings, Anderson seems to be reminding moviegoers that great films work best on the big screen.

MGM (via United Artists) will be opening a limited edition “Licorice Pizza” on November 26th. The drama will hit nationwide on December 25th. Check out the first trailer for Anderson’s latest video below.

The rumors are true; we have a 35mm trailer from PTAs @licoricepizza on site! It is playing today with MULHOLLAND DR. & AFTER HOURS • https://t.co/YnmTXJntn7

* PSA: Please do not try to record the screen during playback – our team will be watching 👀 Sit back and enjoy the show * pic.twitter.com/0bv99frD7r