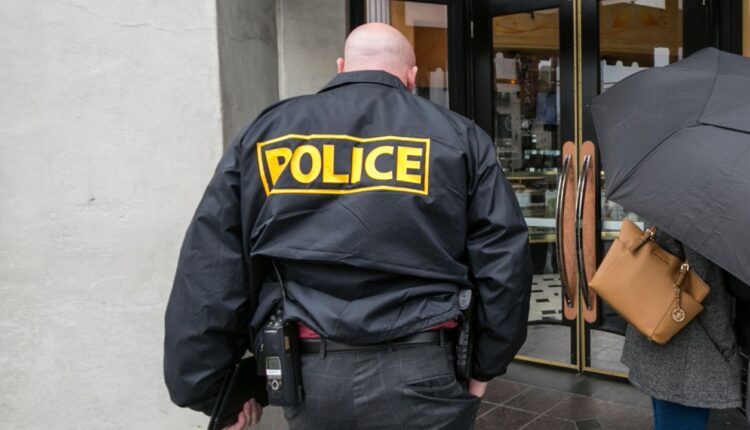 The leaflets were filled with plastic bags in one neighborhood of the city and left on driveways, according to Lt. Anthony Burgess of the Pasadena Police Department.

The streets they were found on were, according to the city spokeswoman for Pasadena, Lisa Derderian, Washington Boulevard, Mentor Avenue, Catalina Avenue, and Wilson Avenue.

Burgess told the Los Angeles Times of a COVID-19 agenda and named multiple government agencies, federal health and corporate officials. The leaflets stated that “every single aspect of the COVID agenda is Jewish”.

The Pasadena City Council released a statement saying it was firm against any form of hate speech.

“The distribution of anti-Semitic leaflets in Pasadena and other Southern California communities over the weekend is abhorrent and contrary to the values ​​of our city and its people,” the statement said.

“Our thoughts go with our residents and those who have been hurt by these horrific acts. We know that Pasadena residents of all faiths stand together and speak out against hatred in all its forms.”

Anyone with information on who was behind the flyers was asked to call the Pasadena Police Department at 626-744-4241.

1,300 gallons of fuel spill from Pasadena to Alhambra Wash