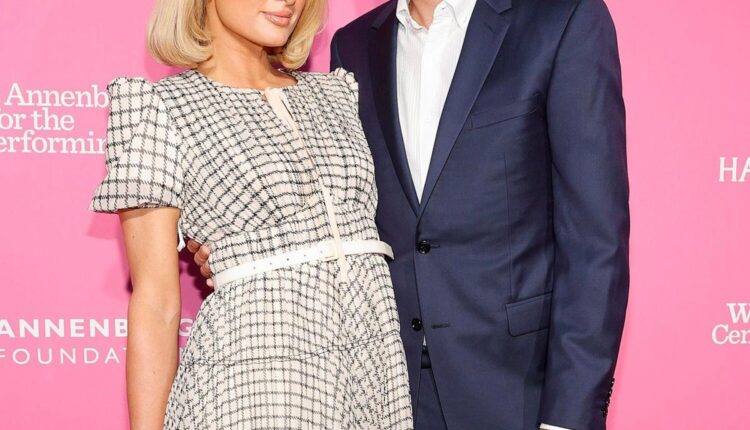 The entrepreneur and DJ tied the knot with fiancé Carter Reum on a private Los Angeles estate Thursday, a source told PEOPLE.

“My eternity begins today … ✨💍 11/11”, Hilton captioned a photo in her wedding dress and added the hashtags #JustMarried and #ForeverHiltonReum.

In true Hilton fashion, the wedding celebrations continue with two more upcoming parties, all of which will be captured by cameras on reality star’s new 13-part documentary series, Paris in Love, which premiered on Peacock Thursday. (New episodes are released every Thursday.)

“I wanted fans to see that I found my Prince Charming and my happy fairytale wedding,” said Hilton, 40, recently told Jimmy Fallon.

RELATED: Paris Hilton promises sister Nicky she won’t get a spray tan ahead of her wedding to Carter Reum

The couple, who got engaged in February after a romantic marriage proposal on the beach, began dating in November 2019 after being reunited through friends.

“We just had this incredible chemistry,” Hilton told PEOPLE in 2020. “We had our first date and haven’t been apart for a night since then. It’s pretty amazing. “

Hilton continued, “I used to think I wasn’t ready for a good relationship. If you don’t know yourself completely, you can’t let anyone else in. I am so grateful to have found the perfect match. And that it feels like it should always happen. I have a feeling it should be. “