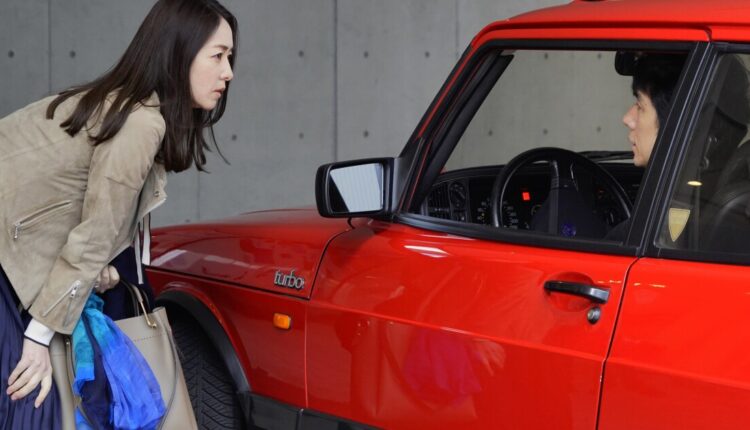 Times critic Justin Chang named “Drive My Car” the best movie of 2021 and calls the film — which tracks the winding roads of two individuals, a rider and a chauffeur — “a haunting masterpiece of art and life.”

He’s not alone. The three-hour Japanese drama has been a favorite of critics (including best of the year prizes from the Los Angeles Film Critics Assn., the New York Film Critics Circle and the National Society of Film Critics), and even made former President Obama’s list of the year’s best movies, since its Cannes Film Festival debut last year. Evidence of its unique international appeal came by way of the four Oscar nominations it received (best picture, directing, international feature film and adapted screenplay).

Director Ryûsuke Hamaguchi recognized himself in his protagonist, a man finding escape from unresolved tragedy through his work. All the buzz buoyed the movie to a steady run in arthouse theaters and even landed it an unusual deal to make its streaming debut on HBO Max.