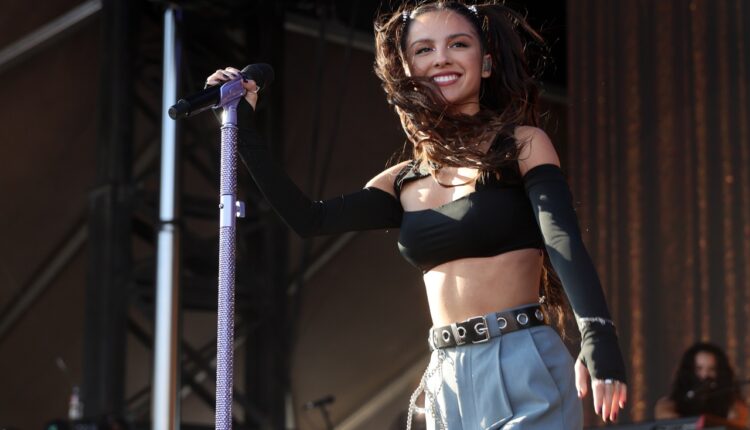 SALT LAKE CITY (ABC4) – Olivia Rodrigo has a new documentary debuting in March, and the film will document her road trip from Salt Lake City to Los Angeles.

“Olivia Rodrigo: driving home 2 u (a SOUR film)” comes out March 25th, and will be available to stream through Disney Plus.

The film will focus on Rodrigo’s memories of her writing and creating the Sour album.

The 19-year-old pop star will be performing the 11 songs from Sour in multiple locations along the trip, including Mojave Airplane Boneyard and Red Rock Canyon State Park. Jacob Collier, Blu DeTiger and Towa Bird will be accompanying her as well.

“This is not a concert film per-se, but really, an opportunity to experience first-hand how Olivia Rodrigo became one of the biggest music stars of the day — and a chance to see her perform the songs from ‘Sour’ like never before,” said Disney Branded Television president, Ayo Davis.

Rodrigo first gained recognition for her role in High School Musical: The Musical: The Series, and is now a Grammy-nominated artist and Billboard’s Woman of the Year 2022.

Warm weather expected in Southland before a cooling trend