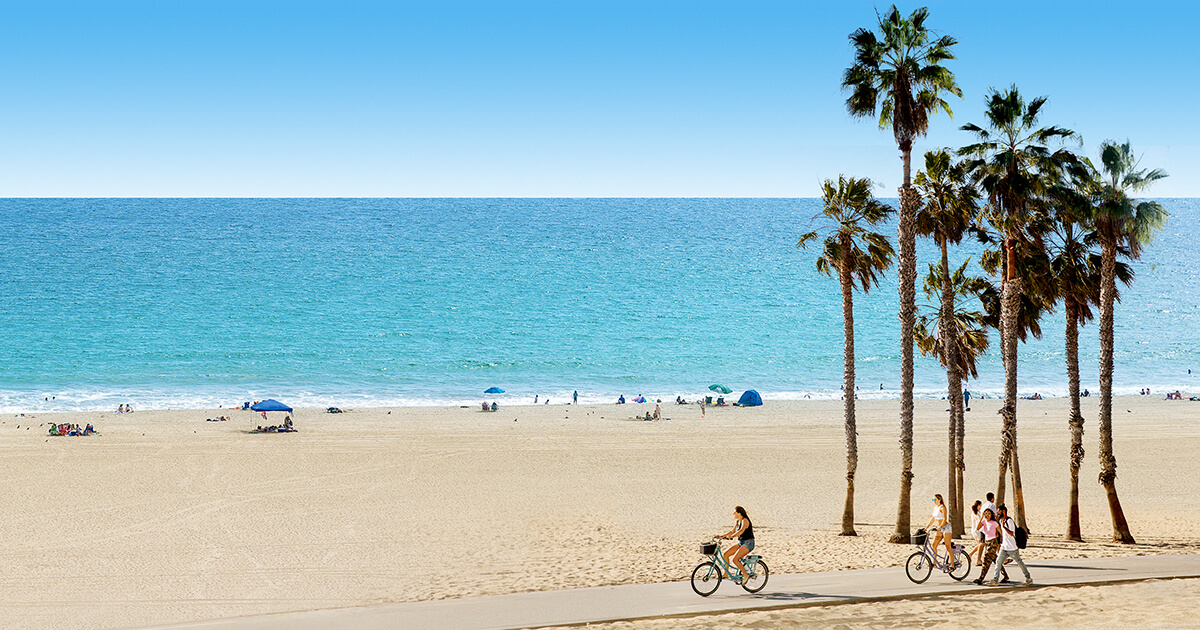 At around 1:05 a.m. on August 2, 2021, Santa Monica Police Department (SMPD) officers responded to a reported felony in Block 3100 of Santa Monica Blvd. Officials found a male victim at the scene who was taken to a local hospital who later died of his injuries.

Officials learned that a male person later identified as Nicholas Ralph Sloan was asked by restaurant workers to leave Busby’s Restaurant / Bar, 3110 Santa Monica Blvd., on the evening of the incident. Sloan, annoyed by the request, left the facility and picked up his vehicle. Based on the testimony and evidence gathered, investigators believe that Sloan deliberately tried to hit a customer near Busby’s, but instead hit the victim, someone he knew.
According to witnesses, Sloan’s vehicle, a dark Porsche Panamera, was last seen heading east on Santa Monica Blvd. It was later stopped near Ventura Boulevard by a California Highway Patrol officer for speeding. and Corbin Ave. Sloane was originally booked for DUI at the Lost Hills Sheriff’s Station and his vehicle was confiscated. He was later taken into custody by Santa Monica Police officers.

Anyone with additional information regarding this incident is strongly encouraged to contact Detective Tavera with the Criminal Investigation Division at 310-458-2201 extension. 2256, email [email protected] or the Santa Monica Police Department Guard Commander (24 hours) at 310-458-8427.