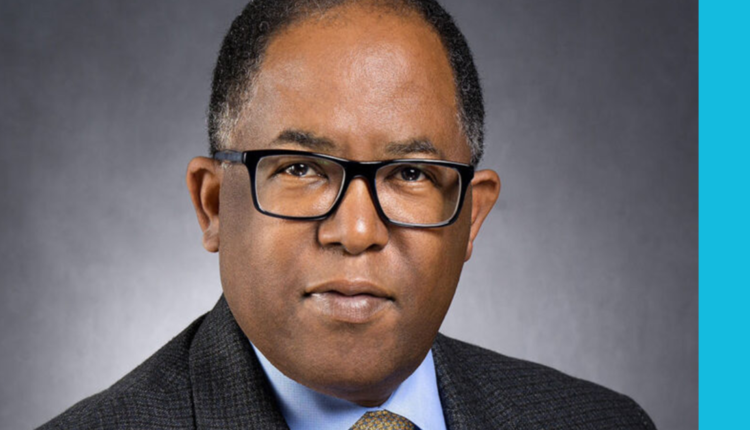 Sign up for the Morning Brief, which is delivered on weekdays.

It was revealed on Wednesday evening that LA Alderman Mark Ridley-Thomas was charged with federal corruption charges. Yesterday his lawyer denied the allegations and simply called them “false”.

The indictment alleges that Ridley-Thomas and Marilyn Louise Flynn, the former dean of the UCS School of Social Work, conspired to seek fully-funded admission to the graduate school and a paid professorship for Ridley-Thomas’ son in exchange for Ridley- Thomas, who heads the lucrative district, secures contracts to the school.

Flynn expected that one of these contracts would bring in about $ 9 million a year for the school. She is also charged with corruption and her lawyers have stated that she “has not committed any crime”.

The incidents reportedly took place in 2017 and 2018 when Ridley-Thomas was a member of the LA County Board of Supervisors.

About the morning letter

My colleague Frank Stoltze, our criminal justice correspondent, tells me that the people he spoke to are “stunned” by the charges against Ridley-Thomas:

“The indictment against Mark Ridley-Thomas is a heavy blow to the black community of LA, where he has been a political icon for more than three decades. In the 1980s, Ridley-Thomas was open to protests against South African apartheid and for the dismissal of LAPD chief Daryl Gates for police brutality. As elected leader, Ridley-Thomas fought for open spaces and was instrumental in transforming South LA’s Martin Luther King, Jr. Hospital from what is known as the “Killer King” into a state-of-the-art facility. He is unique in that he has been a key figure in protest politics and in the exercise of power over several generations. ”

Ridley-Thomas is the third current or former LA city council member to face corruption charges in the past two years. Previously, José Huizar and Mitch Englander were both involved in an FBI investigation into corruption at City Hall.

We will continue to report on this story. Read LAist to learn more about this coverage (and we’ll keep you posted here as well).

Read on to find out more about what’s happening in LA and stay safe out there.

What else you need to know today

A lot is happening in the world right now, and it’s hard enough to keep up with our daily lives, let alone keep up with the news. But if you have some free time this weekend, you may have missed:

Governor Gavin Newsom signed a number of bills, including a call for gender-neutral toy departments in some retail stores and a ban on removing condoms without consent. (CalMatters)

Before LA was the city it is known as today, it was the home of the Tongva. (LAist)

Training to become a chef is becoming increasingly popular. (LAist)

Lower speed limits could soon be imposed on the streets of LA. This is what this change could look like. (LAist)

A state task force investigated the migration of formerly enslaved blacks to California during the “Great Migration”. (LA Guardian)

Did the wind steal a home run from the Dodgers in game 3? A physicist weighs in. (LAist)

The artist Mayuka Yamamoto explores the child’s desire for safety and protection in a new collection in an LA gallery. (Downtown news)

Take an easy hike and learn about birds in Malibu Creek State Park.

Learn about bird watching at Malibu Creek State Park during the San Fernando Valley Audubon Bird Walk this weekend. The park has over 8,000 acres of grassy plains, oaks, and peaks with great views and seating for our feathered friends.

Help us protect your community