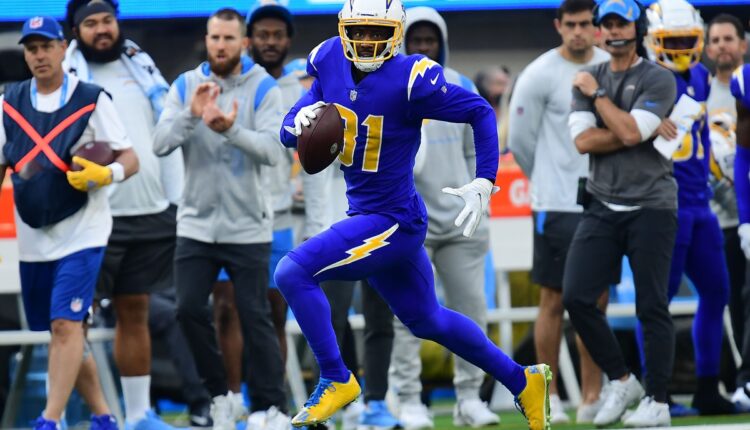 Mike Williams has player prop betting markets available from odds makers ahead of his next NFL game on Sunday at 4:05 p.m. ET, which will air on CBS. Williams and the Los Angeles Chargers (8-7) ready for an AFC West matchup in week 17 against the Denver Broncos (7-8) at SoFi Stadium in Inglewood, California.

The President of Mater Dei leaves after an alleged defamation investigation