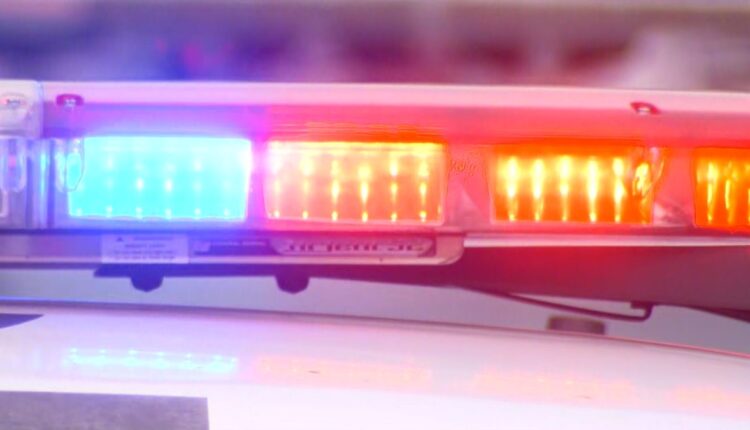 A 27-year-old man was fatally injured in Santa Ana on Saturday, authorities said.

Officers dispatched to the 500 block of East Pine Street at 12:56 am due to multiple reports of gunfire in the area found Daniel Sixto suffering from a gunshot wound to the torso, the Santa Ana Police Department reported.

Police said it was later learned that the shooting took place a few blocks away on the 200 block of South Oak Street.

Paramedics took the Santa Ana resident to Orange County Global Medical Center, where he was pronounced dead at 2:15 a.m