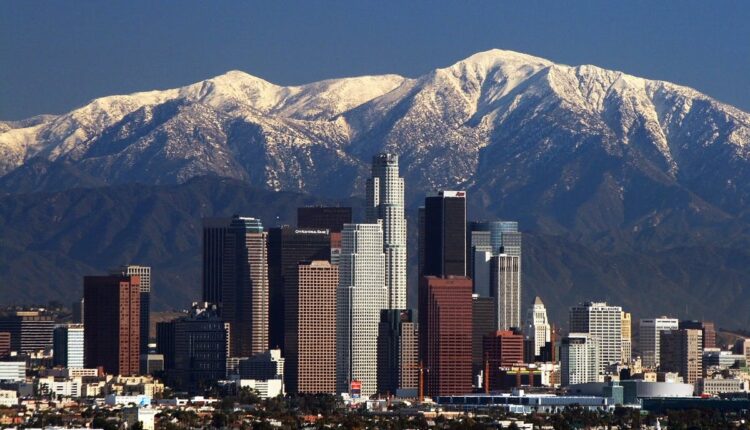 The Los Angeles City Council have passed a motion instructing several city departments to begin work on a framework that would require all new residential and commercial buildings in the city to be built to achieve zero-carbon emissions. Passed on May 27th, the motion may see a roadmap to zero-carbon buildings published before the end of 2022.

“We have lagged behind other California cities in tackling our largest source of climate pollution citywide: buildings,” the motion reads. “Over fifty cities and counties in California have already taken action to reduce carbon emissions in new building construction and prepare their buildings for a carbon-neutral future. It’s time for Los Angeles to do the same.” 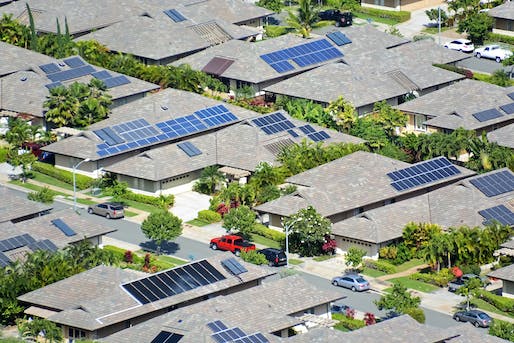 According to the motion, buildings in Los Angeles are the largest emitters in the city, accounting for 43% of LA greenhouse gas emissions. The 43% figure is significantly above the average nationwide contribution of buildings to their city’s emissions (30%), as well as the average California figure (25%).

The motion instructs the Department of Building and Safety, among other departments, to report back to the council in 180 days with a plan to implement a framework for decarbonization, to be implemented on or before January 1st 2023. The framework “will require all new residential and commercial buildings in Los Angeles to be built so that they will achieve zero-carbon emissions.” 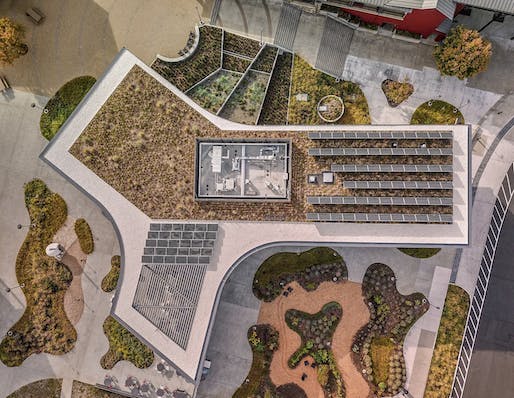 While the motion states that new buildings must rely on the electric grid as an energy source rather than fossil fuels, it does not directly address the embodied carbon cost of materials used in construction. Los Angeles expects to operate a carbon-free electric grid by 2035 at the latest. 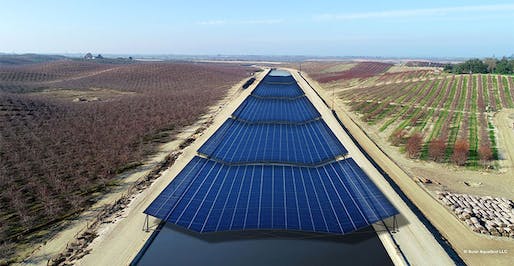 News of the motion comes weeks after the California Air Resources Board released an ambitious roadmap for achieving carbon neutrality in the state by 2045, including a call for all-electric new homes by 2026. Back in February, meanwhile, a consortium in California announced their ambition to construct a network of solar panels over a segment of the state’s canal system.

Similar articles on Archinect that may interest you…