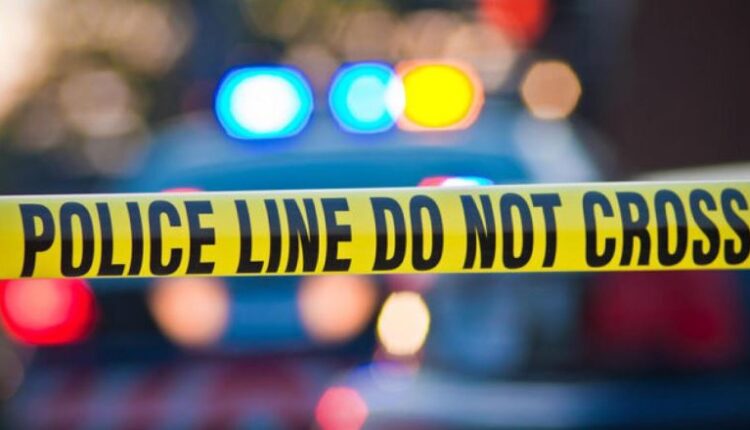 A Los Angeles man is in police custody after he allegedly killed a woman and then called 911 to report her death as a suicide.

Around 1:40 am Wednesday police and paramedics found 24-year-old Alondra Flores dead near the area of ​​Oxnard Street and Ranchito Avenue in the Valley Glen neighborhood of the San Fernando Valley.

Police had responded to the area after receiving a 911 call reporting that the woman had shot herself, but when investigators arrived on scene, they determined her injuries were not consistent with a self-inflicted gunshot wound.

Detectives later identified the 911 caller as the suspect in the Flores’ death. Police found the suspect and arrested him at a nearby residence. He’s been identified as Ryan Vintch, 24, of Los Angeles.

Vintch was booked into the Van Nuys Jail where he is being held without bail while he awaits charges for murder.

Anyone with information about the death of Alondra Flores is urged to contact the Los Angeles Police Department’s Valley Bureau Homicide division at 818-374-9550. You can also submit an anonymous tip online at lacrimestoppers.org.