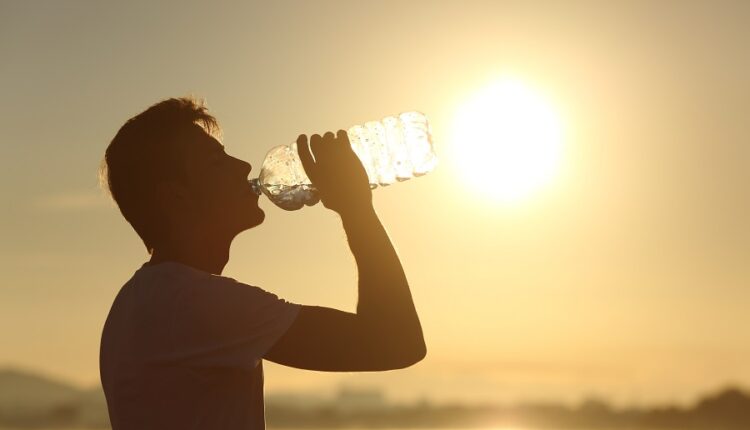 “Today is the last day of the heat wave and overnight temperatures should be cooler,” according to the National Weather Service. “The cool down will continue through the weekend and into early next week, with a chance of marine layer stratus returning. There is a slight chance of showers late Monday into Tuesday but less than one tenth of an inch of rain is expected.”

While a cool down is on the horizon, Friday was another sizzler. Long Beach broke the triple digits for the second straight day, hitting 101 degrees and shattering the record for the day, which was last set in 2014 at 92 degrees, according to the National Weather Service. Temperature records for Long Beach date back to 1958.

Another look at our record highs today, with Burbank added with the daily high tied at 99. Cooler weather on the way, starting tomorrow (and tonight – overnight lows should be cooler!) #SoCal #CAwx #LAheat pic.twitter.com/ Cx28g9Y2kI

“Drink plenty of fluids, stay in an air-conditioned room, stay out of the sun, and check up on relatives and neighbors,” the NWS advised.

“Young children and pets should never be left unattended in vehicles under any circumstances. Take extra precautions if you work or spend time outside. When possible reschedule strenuous activities to early morning or evening. Know the signs and symptoms of heat exhaustion and heat stroke. Wear lightweight and loose fitting clothing when possible.”