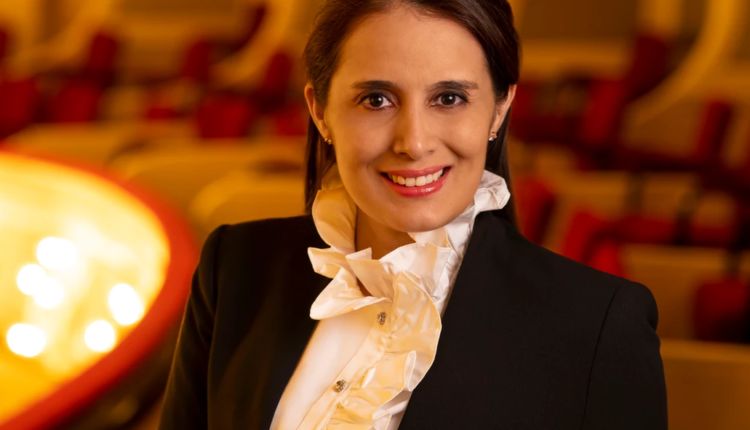 The Los Angeles Opera has appointed Lina Gonzalez-Granados as their new Resident Conductor.

She made her conducting debut in 2008 with the Orquesta Juvenil de Bellas Artes in her hometown. The Colombian conductor currently holds the position of conductor of the Philadelphia Orchestra.

Gonzalez-Granados is expected to take over the shaft of the Dallas Opera for performances of Rossini’s “Il Barbiere di Siviglia” in March 2022.