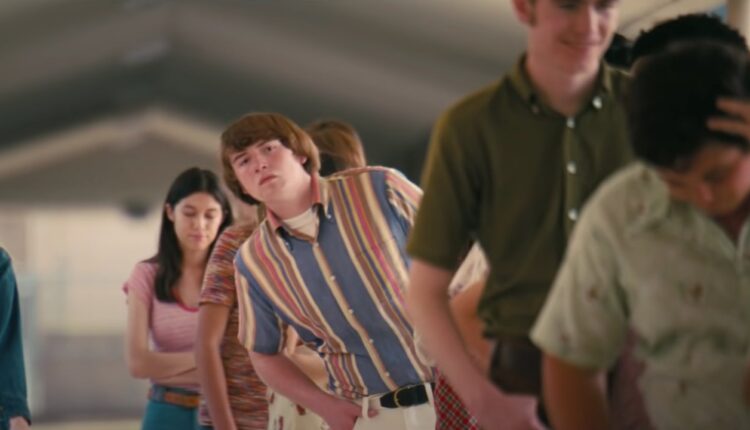 The list of actors who have starred in Paul Thomas Anderson films throughout the filmmaker’s career is one of the most impressive you can find, and so is the cast of Licorice Pizza, who are bursting with talent at the seams. Anderson’s latest film is spearheaded by Alana Haim, one of three members of the all-sister rock and roll band Haim who will play Alana Kane, a young woman who lives in the San Fernando Valley at the heart of the moving story. To play against Haim is Cooper Hoffmann, the son of PTA’s longtime associate, the late Philip Seymour Hoffman, who plays a young actor named Gary Valentine.