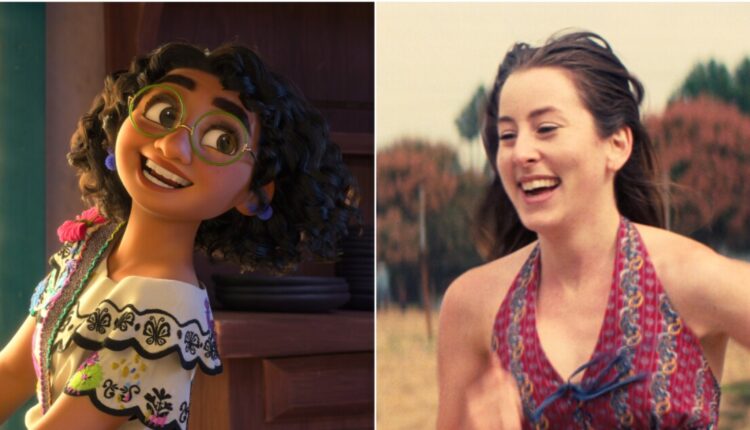 “Encanto” from Disney Animation defeated its many competitors on the extended Thanksgiving weekend and, according to estimates by the measurement company Comscore, conjured up US $ 40.3 million at the domestic box office.

Second was Sony Pictures’ Ghostbusters: Afterlife, which hit $ 35.3 million for $ 87.8 million in North America on its second weekend. The top 3 was rounded off by “House of Gucci” by United Artists Releasing, which grossed 21.8 million US dollars on its five-day opening weekend and was heavily hyped for Lady Gaga’s performance.

Directed by Jared Bush, Byron Howard and Charise Castro Smith, Encanto is about a Colombian girl named Mirabel (Stephanie Beatriz) who is determined to find her destiny as the only family member without magical powers.

“Encanto,” which features songs by “Hamilton” mastermind Lin-Manuel Miranda, scored a whopping 92% on the review aggregation site Rotten Tomatoes, as well as an excellent A rating from audience polled by CinemaScore.

Disney’s “Eternals,” which raised $ 11.4 million for a total of $ 150.6 million in North America over its fourth weekend, and Sony’s “Resident Evil: Welcome” went fourth and fifth respectively at the domestic box office to Raccoon City, ”which started with $ 8.8 million over the five-day holiday.

“Licorice Pizza” made the most of its limited release, took a huge chunk off the indie box office, and broke the pandemic record for average opening weekend gross per theater.

The film set in the San Fernando Valley in the 1970s and had a stratospheric average of $ 83,825 per theater. The only other COVID-19 release anywhere close to that figure is Searchlight Pictures’ “The French Dispatch,” which achieved a PTA of $ 25,939 in October. “Licorice Pizza”, which is showing in LA at the Regency Village Theater in Westwood, opens in major release on December 25th.

The only film opening that comes to the cinemas this coming weekend is the art-house drama “Wolf” from Focus Features with Lily-Rose Depp and George MacKay in the leading roles.