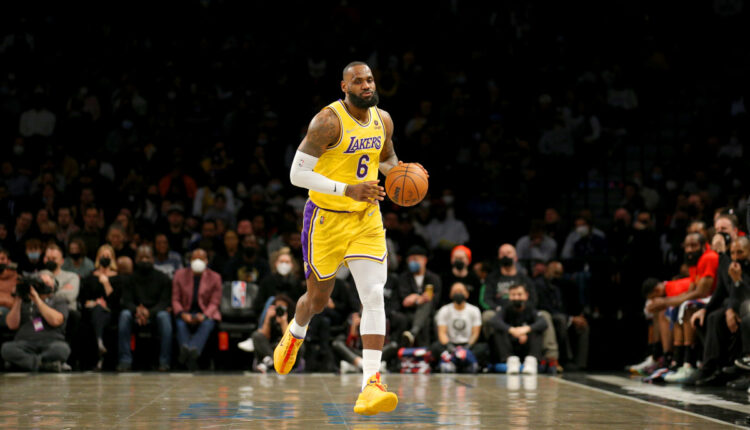 It’s been almost 4 years since Klutch Sports announced that LeBron James would be signing with the Lakers. Just a few days after opting out of the final year of his Cavaliers contract, Bron was coming out to Los Angeles to give the historic franchise a jolt of energy.

But now here we are a few years later, with one NBA title won by the Lakers in the LeBron era. And at the ripe age of 37, he’s got to be thinking about the final contract of his career. James is under contract for next season at $44.4 million before he is able to become a free agent.

But at least one former NBA All-Star does not need LBJ returning to Los Angeles in a possible final deal of his career. Charles Oakley spoke about James and his future recently on SiriusXM NBA Radio, and he thinks there is a good shot that he moves on.

“You know LeBron, his legacy right now is he definitely wants to win a championship before he retires. He might leave LA to get it. I don’t know if it will be Cleveland, could be somewhere else. He left twice. He’ll leave again.”

James left the Cavs back in 2010 after spending his first 7 years in Cleveland. That move came with a lot of scrutiny after Bron teamed up with Dwyane Wade and Chris Bosh to form a sort of superteam. But he would later return to the Cavs for a few years before coming to the Lakers.

But with his contract expiring after his age 38 season, would it really make sense for LBJ to try to move on from the Lakers? His son plays at Sierra Canyon High School in Los Angeles And while he will graduate and move on to college or the NBA before LeBron’s contract is up, it just makes sense that he would stick around.

Where do you think that LBJ ends up after this contract?