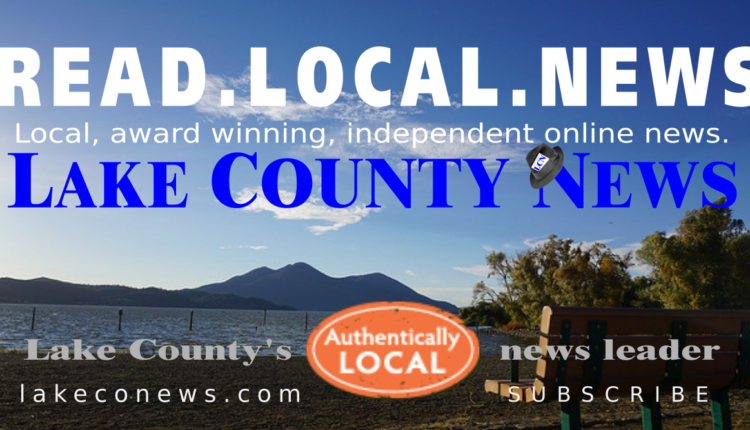 Participating in a film festival in a virtual setting is hardly more exciting than sitting at home watching the latest fare from Netflix and Amazon Prime Video, or maybe Hulu and a bunch of other streaming services.

The TCM Classic Film Festival started in Hollywood in 2010, and everything was in place for April 2020 when, of course I don’t need to tell you, a nasty virus shut down all that is fun and entertaining.

TCM decided to move ahead two years ago with what was called the “Special Home Edition,” which as you can deduce meant you could watch on your flat screen TV but miss the excitement of Dolby Sound or an IMAX screen.

Don’t get me wrong, I was all for watching Alfred Hitchcock’s “North by Northwest” (a personal favorite), Humphrey Bogart in “Casablanca,” and the classic comedy “Some Like It Hot,” but these films are easily accessible.

Now the long wait is over. Plans can be made for a trip to Los Angeles to hang out at the famous Hollywood Roosevelt Hotel, the central gathering point for the TCM Classic Film Festival.

After a painful absence, movie buffs from around the globe can congregate over four packed days and nights to savor cinema delights. This year’s theme of “All Together Now: Back to the Big Screen” could not be more appropriate.

The fun begins on Thursday, April 21, and concludes on Sunday, and in-between there will be more great movies, appearances by legendary stars and filmmakers, presentations and panel discussions, and special events than one’s dance card could possibly hold.

TCM always seem to have a fondness for celebrating anniversaries, and the upcoming occasion of Judy Garland’s 100th birthday means that 1939’s “The Wizard of Oz” will be showcased so we may enjoy the musical tale of a young Kansas girl being whisked away to a magical country.

A notable milestone, which seems hard to believe, is that the beloved family sci-film “ET the Extra-Terrestrial” celebrates its 40th anniversary as the kick off to the 13th annual TCM festival.

The official host of the festival and TCM primetime anchor Ben Mankiewicz was 15 years old when “ET” came out and he observes how the film continues to speak to both children and adults claiming that it is “the most influential family film since ‘The Wizard of Oz.”

What’s not to love about the story of young boy Elliot who befriends an alien accidentally left behind on Earth? As Elliott attempts to help his new friend to phone home to be rescued, the two must elude scientists and government agents.

Adding to the fun of opening night will be the presence of Academy Award-winning director Steven Spielberg, along with producers Kathleen Kennedy and Frank Marshall, presumably to provide color commentary on the making of “ET”

Sean Penn stole the film as perpetually stoned surfer dude Jeff Spicoli, a relentless antagonist to Ray Walston’s Mr. Hand, who came to the conclusion that everyone one was on dope. Phoebe Cates shows up in a bikini that is memorable, for reasons many guys remember well.

Each year, the festival pays tribute to a select group of individuals whose work in Hollywood has left a lasting impact on film, this year choosing to honor a pair of Oscar-nominated actors.

Throughout his prolific career, Bruce Dern earned critical praise and his first Academy Award nomination for his performance in 1978’s “Going Home” and another nomination for his role in 2013’s “Nebraska,” both of which will be screened.

Having worked with iconic directors and stars of classic Hollywood, Piper Laurie, still going strong at age 90, made a name for herself in 1952’s “Has Anybody Seen My Gal?” and her Academy Award nomination turn into “The Hustler,” both of which will be screened.

Another Newman film on offer will be 1973’s “The Sting,” in which he teamed up with Robert Redford, as they played two con artists in Depression-era Chicago who set to avenge a friend’s murder by a big-time racketeer.

For movie buffs, there’s nothing like attending the TCM festival. Striking up a conversation with strangers to talk film comes easily. In some respects, the experience is like Comic-Con, except hardly anyone is wearing a costume.

Santa Monica Catholic church targeted in Burglary; Suspects steal over $100,000 worth of equipment