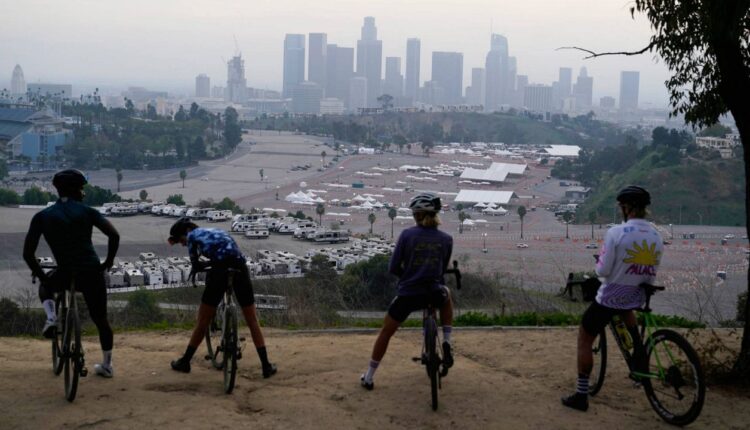 LOS ANGELES (CNS) – The top five candidates for next year’s mayoral election in Los Angeles will perform together in their first public forum on Sunday.

Councilors Joe Buscaino and Kevin de Leon, City Attorney Mike Feuer, Rep. Karen Bass and Central City Association CEO Jessica Lall have confirmed their attendance, according to The Stonewall Democratic Club, which will host the event. The Los Angeles Section of the National Association of Black Journalists and The Minority AIDS Project will co-host.

The forum will take place on Sunday at 4 p.m. at the Minority AIDS Project at 5149 W. Jefferson Blvd. instead, “in a hybrid online and personal format in a Zoom meeting and as a simulcast from the Stonewall YouTube channel and Facebook page”. said the organizers.

Stonewall Democratic Club members will vote to endorse a candidate at the end of the forum.

Personal participation is limited to candidate staff, selected guests, and the press. Before entering the facility, all participants must present a COVID-19 vaccination card and must wear masks at all times inside the facility unless they appear on stage.

Founded in Los Angeles in 1975, The Stonewall Democratic Club describes itself as “the home of progressive Democrats who are lesbian, gay, bisexual, transgender and straight allies of the LGBT community”. The group says it advocates and encourages diversity, social justice, and inclusion.

The primaries for the 2022 mayoral election in Los Angeles will take place on June 7th, with the top two competing in the general election on November 8th.