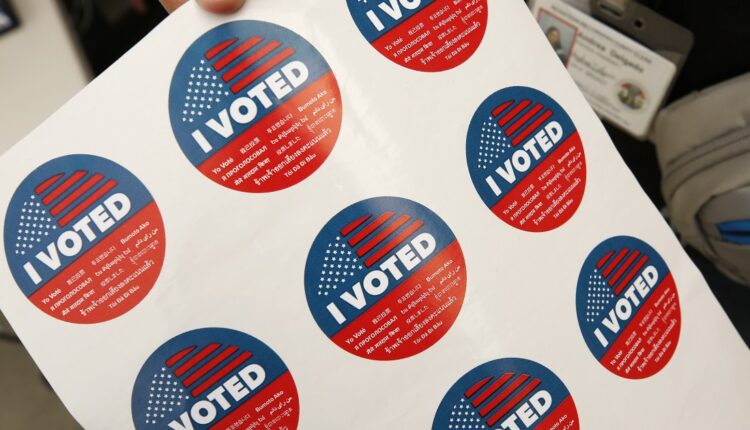 The announcement represents a significant expansion from last week when 108 polling centers operated nationwide. The voting centers are open on Sundays and Mondays from 10 a.m. to 7 p.m. and Tuesdays from 7 a.m. to 8 p.m., according to the registry office / district clerk’s office.

Residents can find a polling station near their home or work by visiting the county polling center portal, which includes the address and estimated waiting time at each facility. If you don’t want to use a voting center, you can send your voting slip by post or drop it off at one of the 400 post boxes in the district.

The county provides a map showing the location of each mailbox and a portal for residents to find out their voter registration status.

Tuesday’s special election will ask voters across the state to make two decisions: should Governor Gavin Newsom be removed from office, and who among the dozen candidates should replace him if he is recalled. For those who would like to take the time to review their choice, the District Registrar’s website has an interactive sample ballot paper.

Poll workers will also use disinfectants to wipe the voting machines after each person completes their ballot, he said.