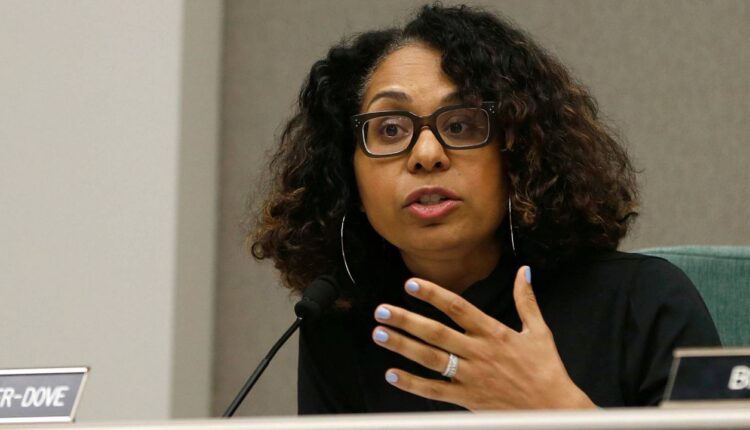 LOS ANGELES — Fears over a leaked draft from the nation’s highest court had California legislators discussing a “firewall” to protect women’s reproductive services like abortion.

California had already begun preparing and is hoping to initiate a pilot program that its author believes could be a template for the entire state and for counties around the nation.

“This is saving women, protecting women who are finding themselves in a position where they have to make a very personal decision about their bodies,” Kamlager said.

SB 1245 would implement a pilot program for reproductive health, including abortions. The program would establish a template and cost structure for what Kamlager hopes can be a future bill to institute the program statewide. Some counties in California don’t have Planned Parenthood, forcing some patients to commute. The bill seeks to promote equity in reproductive care.

Kamlager said LA is a perfect place for the program, which has not yet been passed, to unfold because of the cross section of people who could access it.

Advocates fear that women who do not have access to abortion services will seek out alternative means that could be dangerous to their health.

gov. Gavin Newsom has already made clear his support for beefing up abortion protections as legislators have floated an amendment to the state constitution to further enshrine it in law. Either way, Kamlager sees a path forward for her bill, which she believes has grown in importance as other states have put restrictions on abortion providers.

States around the nation, including Texas and Georgia, have slowly been eroding protections for abortion providers and patients. As those laws have passed elsewhere, California has steadily made itself known as a sort of sanctuary. Kamlager wants her bill to further that reputation.

“SB 1245 will make California a safe have for people, not just in California but across the world,” she said.

Michele Goodwin, director of the Center for Biotechnology and Global Health Policy at UC Irvine, noted that states have shown a history of eschewing the pronouncements for legal abortion services set forth by Roe v. Wade by steadily eroding services with constricting rules and regulations. Texas has been among the states that has subverted abortion rules by making strict guidelines about what buildings abortion providers can use and even how wide the hallways can be.

Lawmakers already anticipate an increase in patients traveling to the state for treatment.

“In many ways that’s already beginning,” Goodwin said. “Women are already coming from the state of Texas to California to terminate pregnancies.”