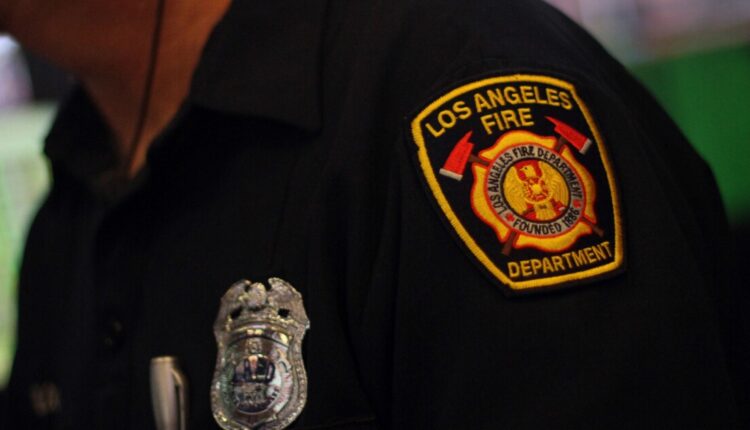 A Los Angeles Superior Court judge Tuesday dismissed a lawsuit brought by a group of Los Angeles firefighters over a city requirement that employees be vaccinated against COVID-19.

Judge Michael P. Linfield wrote that “courts have consistently held that government has the power to require vaccinations to protect the public’s health and safety.” He cited several cases, including a 1905 US Supreme Court ruling that compulsory vaccinations are allowed under the Constitution.

The city last year made COVID-19 vaccination a requirement of employment, while also granting exemptions for employees based on medical conditions or religious beliefs.

Both firefighters and police officers have unsuccessfully challenged the mandate and a federal judge in January dismissed a lawsuit by the police officers.

The firefighters’ lawsuit, filed in September, claimed the vaccination mandate violated their right to privacy under the California Constitution. The lawsuit said the city doesn’t have the power to “order forced vaccinations of its employees or residents” and that “the vaccine mandate is both unnecessary and ineffective in protecting the public.”

John Howard, the attorney for Firefighters 4 Freedom, called the judge’s decision a “political document, not a judicial opinion focused on applying the proper legal standard.”

“And it confirms the concerns we had about Judge Linfield’s ability to be impartial during the previous hearing in which he made similarly inflammatory comments,” Howard said.

In honor of the ruling, City Atty. Mike Feuer said Tuesday that the overwhelming majority of the city’s first responders are vaccinated.

“It’s time for everyone in the city family to step up,” Feuer said. “Cases are finally coming down. Getting vaccinated and boosted can help us continue this encourage, and long overdue, trend.”

Linfield, in his 19-page ruling, wrote that the firefighters’ position calling the effectiveness of the COVID-19 vaccines “a disputed factual issue” is “contrary to case law, science, and common sense.”

As for firefighters’ privacy claims, Linfield wrote that the “city has not passed a law that requires everyone to be vaccinated.”

“The city simply passed a law saying that if a firefighter is not vaccinated — and the firefighter has not been given a religious or medical deferral from the vaccination — they cannot continue to work and be paid as a city employee. Any firefighter may choose not to get the vaccine. That is their choice. They may remain unvaccinated and seek other employment with an employer that does not require its employees to be vaccinated.”

Some firefighters have reacted very strongly to the city mandate. A firefighter’s angry YouTube video criticizing the vaccination requirement went viral in August. In November, a firefighter wiped his buttocks with a city letter that sought his compliance with the city’s mandate.

LAFD spokeswoman Cheryl Getuiza said Tuesday that the firefighter is “progressing through the disciplinary process.” The firefighter remains off duty and unpaid because of his noncompliance.