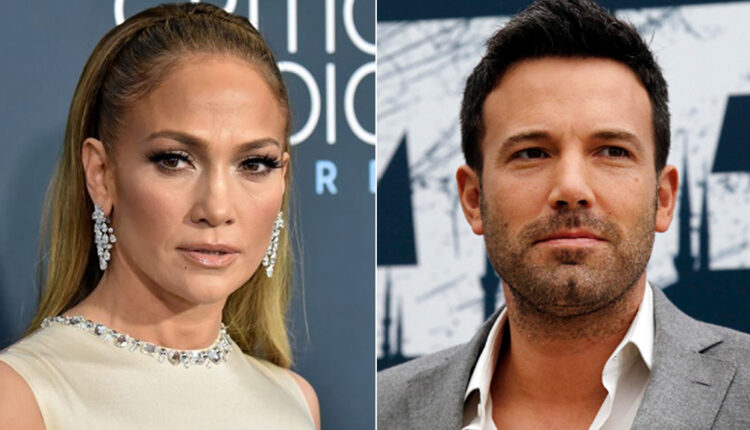 Jennifer Lopez and Ben Affleck had a family day out at Universal Studios Hollywood.

The reunited couple stopped by the Los Angeles amusement park with their children on Friday, including Lopez’s twins Max and Emme Muñiz, 13, and Affleck’s son, Samuel Garner Affleck, 9.

Photos of the quintet were captured by South West News Service, a UK news agency, and show the mixed group strolling through the park’s Simpsons Ride.

According to the news agency, both families were accompanied by bodyguards and not approached by guests.

“[Lopez and Affleck] definitely looked in love. They walked shoulder to shoulder and he held her hand, “a bystander allegedly told SWNS.” They looked like they were just two people walking around – not a single person came up to them.

Jennifer Lopez and Ben Affleck were with their children at Universal Studios Hollywood on Friday, July 2, 2021. Lopez’s twins Max and Emma (13) and Affleck’s son Samuel (9) were present during the family outing. (Image credit: SWNS)

News of Bennifer 2.0’s family trip comes almost a month after Lopez was reportedly moving from Miami to Los Angeles, where Affleck happens to be based, according to unnamed insiders.

Affleck has called The City of Angels home since he was 18, a 1999 Los Angeles Times cover story.

Lopez, who is originally from New York City, first lived in Miami with her ex-husband Marc Anthony, 52. She later lived in the city of Florida with her ex-fiancé, Alex Rodriguez, 45.

The singer, actress and producer resurrected her romance with Affleck shortly after she split from Rodriguez in April.

Jennifer Lopez and Ben Affleck were engaged to be married back in the early 2000s.
(Getty Images / AP)

The couple became engaged in November 2002 and officially ended their relationship in January 2004 after postponing their wedding for a year due to “excessive media attention,” People reported at the time.

Lopez, 51, and Affleck, 48, made headlines again with their reunion and have been spotted in multiple locations across the United States, including Montana, Hollywood, and The Hamptons. 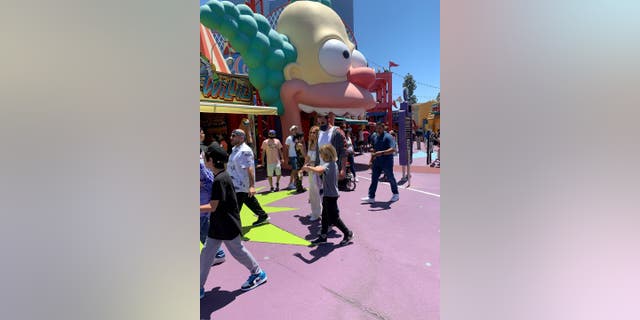 The Hollywood actors were accompanied by bodyguards as they explored the Los Angeles theme park, according to SWNS. Lopez and Affleck reportedly took their kids to the park’s Simpsons Ride. (Image credit: SWNS)

While Affleck’s son was apparently part of the Universal trip, the actor is also the father of two daughters, Violet (15) and Seraphina Rose Elizabeth (12), whom he shares with his ex-wife Jennifer Garner (49).