How Leonardo DiCaprio’s father landed a cameo in “Licorice Pizza” 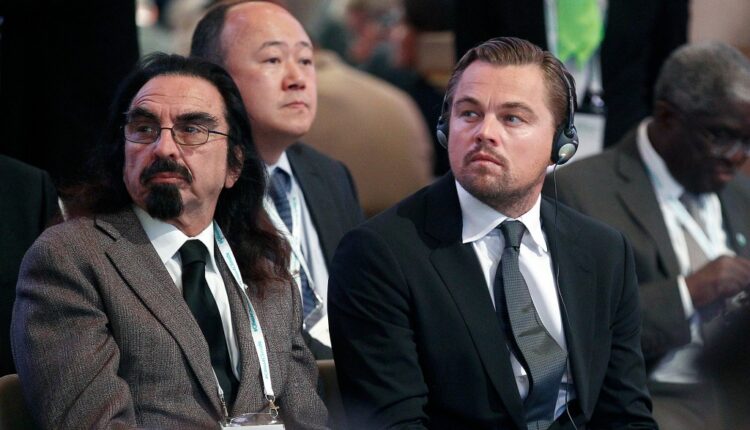 New York Times writer Kyle Buchanan tweeted an outtake from a recent interview with the director that revealed how George got into the movie.

“I took a picture of a man who owned a wig shop that sold these waterbeds and I couldn’t pinpoint it,” said Anderson, 51. “I kept saying, ‘Who do I know who looks like this? ‘“

“And like a flash of lightning, I remember: ‘Leo’s father looks exactly like this.’ So I tracked him down and asked him if he would ever be interested in a movie. [George] said, ‘Sure.’ I explained the scenario to him. He said, ‘Sounds great. Did Leo tell you I own a waterbed company? ‘ It was called Foggy Bottom, ”said Anderson.

Anderson’s “Licorice Pizza”, which appeared in select theaters on November 26, is about “Alana Kane and Gary Valentine growing up, walking around and navigating the treacherous navigation of first love in the San Fernando Valley in 1973,” according to the official longline.

While DiCaprio has never worked with the filmmaker of There Will Be Blood, the two share a different connection.