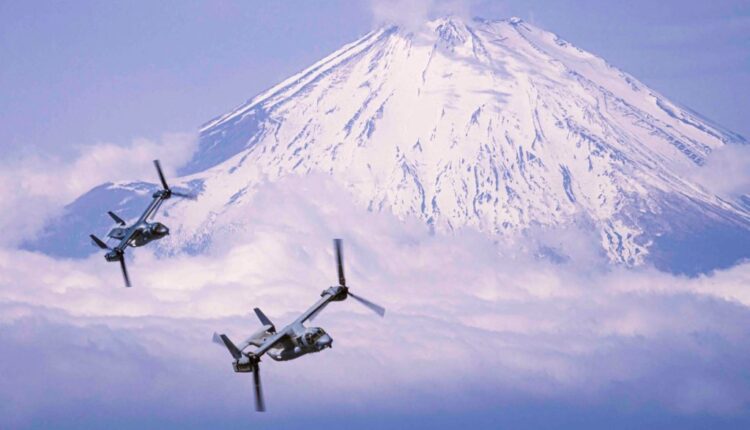 Headlines from around the nation:

I-70 to snarl with Floyd Hill Westbound closures

After the defendant was taken into custody and placed securely into the back seat of our squad car officers returned to the parking lot of 1801 18th St. Officers then located a loaded (10 rounds in magazine) with one live 9mm round in the chamber. The firearm was a SIG P290RS

Epperson was arrested and is being held for investigation of Possession of a Weapon by a Previous Offender and Possession of a Controlled Substance more than 4 grams. The final determination of charges will be made by the Denver District Attorney’s Office.

The handgun recovered during this arrest was the seventeenth firearm recovered by Denver Police officers in the Denver Union Station area since November 1, 2021. Since November 1, 2021, DPD’s increased presence, enforcement efforts and the ongoing partnerships have resulted in more than 1,030 arrests.