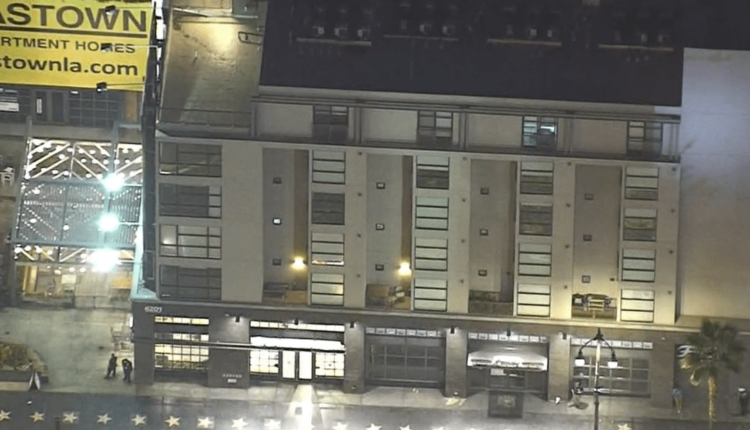 Los Angeles police investigated a shooting near the Hollywood Walk of Fame Sunday night, where fans gathered to commemorate 81-year-old actor Vicente Fernandez, who died in Mexico this morning.

The shots were fired from an apartment building across the street and reported around 6:30 p.m., according to a Hollywood Division LAPD official.

Witnesses also said they saw the arm of a person holding a gun from an upstairs window of the apartment building across the street from the memorial.

According to several media reports, a bullet hit a glass door on this side of the street.

There were no immediate reports of injuries. The LAPD conducted a search for the shooter and closed that section of Hollywood Boulevard.