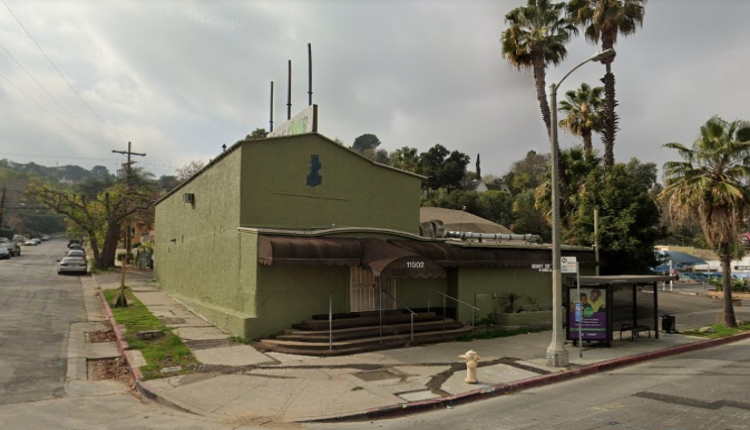 LOS ANGELES, CA – The Los Angeles Heritage Commission on Thursday recommended that City Council designate Oil Can Harry’s, which closed in January, as a historic and cultural monument as it is one of the oldest gay bars in the San Fernando Valley.

“Oil Can Harry’s was founded against the background of the group’s increasing opposition to homophobia within the gay civil rights movement in Los Angeles,” said urban planning assistant Mickie Torres-Gil.

Find out what’s happening in Studio City with free real-time updates from patch.

Torres-Gil added that the club became a “community support and fundraising hub” during the AIDS epidemic, and Charot and his friend Bob Tomasino, who later ran Oil Can Harry’s, raised funds for the AIDS help.

Find out what’s happening in Studio City with free real-time updates from patch.

The Los Angeles Conservancy called the meeting to endorse the nomination and thank Alderman Paul Krekorian for the presentation.

“It’s a very important place in terms of the importance of LGBTQ + in Los Angeles, especially in the San Fernando Valley, where there aren’t many places to tell this story,” said Adrian Scott Fine, Conservancy’s senior director of advocacy.

The nomination next goes to the city council for final approval.

An HCM designation protects the property from alteration and demolition, and the commission would have to approve proposed exterior and interior changes.

According to the City Planning Bureau, the commission may also object to the issuance of a demolition permit delaying the demolition by up to 180 days, plus another possible 180 day extension if approved by the city council to give time to evaluate conservation alternatives.