Girl, 14, killed by LA police in a clothing store shootout 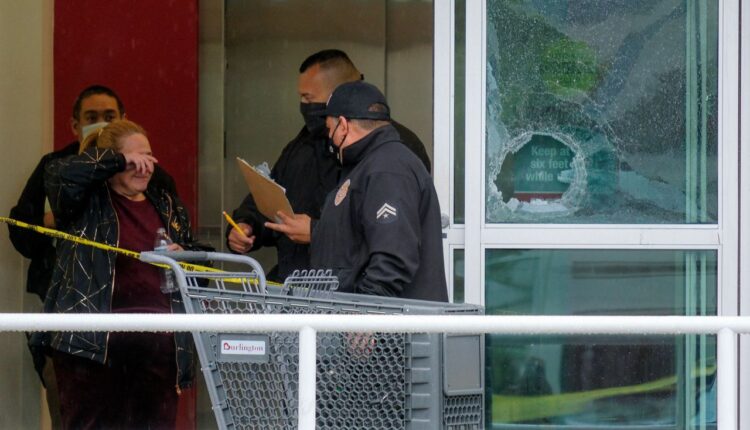 LOS ANGELES (AP) – Los Angeles police shot dead a 14-year-old girl who was in a dressing room locker room on Thursday when officers shot a suspect and a bullet went through the wall and hit the girl, authorities said With.

Witnesses told KCBS-TV that a man started behaving erratically by threatening to throw items off the upper floor and attacked a woman with a bicycle lock just before noon when the store was overflowing with Christmas shoppers.

The names of the girl and the suspect were not immediately disclosed, and the woman who was attacked is not identified.