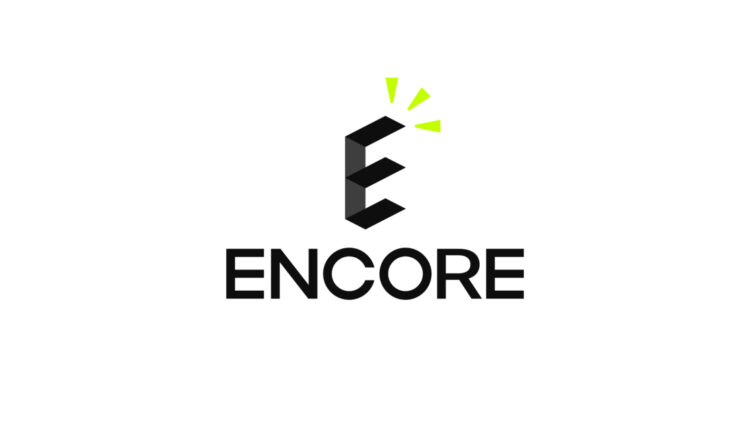 LOS ANGELES–(BUSINESS WIRE)–Interactive live music app Encore announced that they are partnering with the rapper Yeat to exclusively live stream the underground phenomenon’s May 9th Los Angeles stop on his sold-out 2 Alivë tour.

Encore will broadcast the entire show, live from the Fonda Theater in Los Angeles. This is the first time that fans from all over the world will be able to virtually experience Yeat’s tour, and Encore users will be able to watch for free. Fans who download the Encore app and clap into the Yeat show before May 3rd will be automatically entered into the ticket sweepstakes to see Yeat live at his sold out show. The winner will also receive a $1000 USD cash prize.

Encore is a live performance app that allows music artists to make real money, one 10 cent clap at a time. Yeat follows in the footsteps of artists such as Trippie Redd, Kid Cudi and SSGKobe who have all recently been featured on Encore.

“We built Encore as a mobile-only platform to allow artists the flexibility and freedom to stream live performances from anywhere, at any time – whether that’s from their bedroom or onstage at a sold-out concert. With the Encore app, we are giving Yeat fans around the world a front row seat to experience their favorite artist in an intimate and interactive format,” said Encore CEO, Jonathan Gray.

To download Encore and to clap into the show for free, follow the link clap.fan/YEAT or visit the App Store or Play Store, download Encore: Interactive Live Music and use the code YEAT. Existing Encore users may request a free clap from Encore to attend the show. For more information on the sweepstakes, visit: https://www.clapforencore.com/sweepstakes

Encore is a live performance app that allows music artists to make real money one 10 cent clap at a time. Encore gives artists the tools and technology to visually tell their story, release new music and host interactively, live experiences with their fans. Based In Los Angeles, Encore was co-founded in 2020 by Artist Kid Cudi, alongside CEO Jonathan Gray and President Ian Edelman (HBO’s How To Make It In America). To learn more, visit www.clapforencore.com