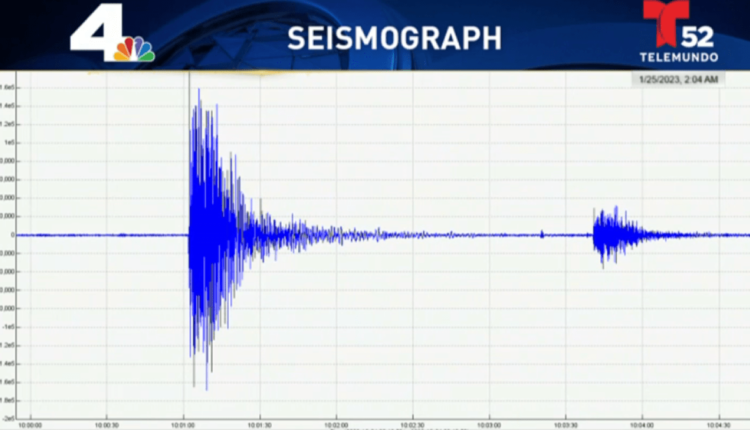 A magnitude 4.2 earthquake struck early Wednesday off the coast of Malibu, shaking widespread parts of Southern California coast and inland areas as many people were sleeping.

The earthquake was reported at 2 am, according to reports from the US Geological Survey. A magnitude-3.5 aftershock followed the initial earthquake at 2:03 am

It was about 2 miles deep.

There were no initial reports of injuries or damage, according to the Los Angeles Fire Department.

The LAFD is now in earthquake mode. Crews will be conducting a strategic survey of all 106 neighborhoods and examining major areas of concern, including transportation infrastructures, large places of assemblages, apartment buildings, and power lines.

Earthquake mode, which is likely to take less than an hour, will complete once the survey is conducted from the ground, air and sea and consolidate reports.

Stay with NBCLA.com for updates.