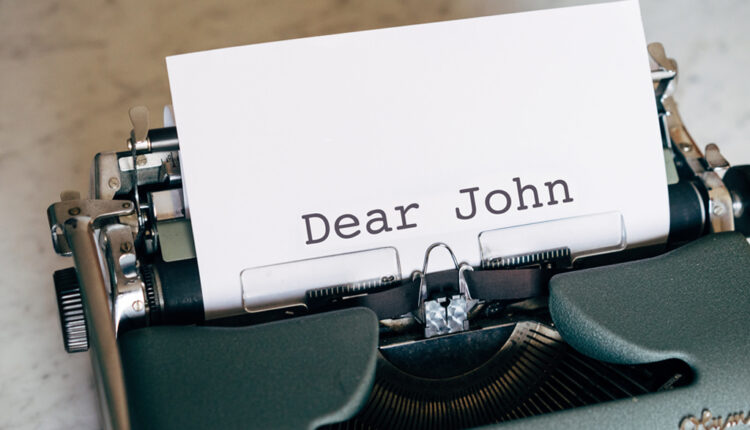 The thing is, I trust her !! I feel fine with that. I met him and I feel like she can make it worse. My wife says it should be a tough no to see a boy over 18. I’m being judged by my friends for allowing this to happen. But I don’t even doubt my decision. But I wonder if that’s a bad father? Shouldn’t I let that happen? I know what he’s doing is technically criminal. Is what I do criminal because I condone it?

I love this question on so many levels. First an anecdote. When I first met my fiancée, she made an inaccurate impression of me – she thought I was a biker. I was wearing a short-sleeved shirt, used-look jeans, and had tattoos on my arms. She could have written me off immediately based on my appearance or circumstances, but it was enough to keep us both occupied and intrigued. Fortunately it was worth it.

All my life I have been judged by my looks. As a kid, I was teased and bullied for looking different – I was a Mexican-American boy who lived in a mostly white suburb. As a teenager, I was lost and confused with my identity, wore oversized pants, spoke incoherent English, and adopted cultures that weren’t mine. Teachers, coaches, parents and peers were constantly judging me. As an adult, I finally decided to cover my body with tattoos while also working as a surgeon, one of the most conservative professions around. In love, I met and fell in love with a woman who is nearly nine years my senior, very successful, and deeply loved and protected by her family, friends and community. My intentions were questioned, I was viewed with suspicion, and I was dismissed and disregarded by people close to her in the early days. I’ve been confronted with preconceptions for most of my life, but I’ve always been willing to take that risk on my self-expression and ultimately my self-discovery. When people got to know me, they realized that my appearance was not an affront to them, but rather an extension of my personality and my commitment to find and express my authentic self. Getting lost is part of the journey and I wouldn’t be where I am today without these life experiences to look back on.

After all that, I don’t know the story of your daughter’s boyfriend. I can empathize with him and the judgments he’s likely to face. I don’t know your daughter either, but I can empathize with all the judgments she is likely to be exposed to. He is 20 and she is 16, but both are still subject to the developing youthful mind. Puberty is not limited to the “teenage years” but ranges from 12 to 24 years of age and is a crucial time for children to separate from their parents. The separation from parents doesn’t have to look like a ruthless rebellion; it takes many forms. In its healthiest form, it is an assisted and beautiful act of individuation. At worst, it’s one hell of a rebellion with significant personal and collateral damage. It is an art to support your child’s autonomy while maintaining and maintaining healthy boundaries and guard rails for their safety. There are incredible writers and resources out there for those who dig deep into educating this age group and want to better understand their inner experiences – see below.

To be continued … Check back next week for part 2 of this exploration.