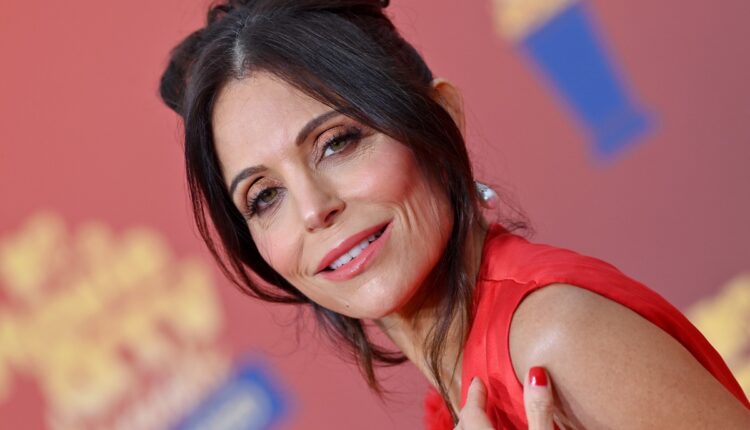 Bethenny Frankel in a bathing suit says: Weekend mode:✅ Happy Place:✅ Cocktails:✅ Attitude: negligible.” The 51-year-old entrepreneur and star of Real Housewives is a social media icon, posting empowering messages. It’s not just PR fluff. She believes what she says, coming from a background where she was told she was never the perfect size. How does she stay so fit? Read on to see 5 ways Bethenny Frankel stays in shape and the photos that prove they work—and to get beach-ready yourself, don’t miss these essential 30 Best Celebrity Bathing Suit Photos Ever!

Bethenny was inspired to write her bestselling book Naturally Thin after a rough childhood. “I came from a very, very toxic household, very, very toxic family with alcoholism and chain smoking and living in 13 different places, going to 13 different schools. And there was an obsession coming in…my whole family background, an obsession with food and food—what I call in the book, food noise—and dieting, and you can’t be fat and you have to be thin.” She’s been aware of that “since I could probably read,” she said during one lecture.df44d9eab23ea271ddde7545ae2c09ec

Bethenny added: “I talk a lot about parents not saying diet in front of their kids or not like making that obsession of their own, passing it on. And that’s a lot of what the book is about. But basically I spent most of my life completely obsessed with dieting and being thin and ripping out every single diet and every single magazine and reading all the charts.” She called this “disorder” a “complete obsession.” 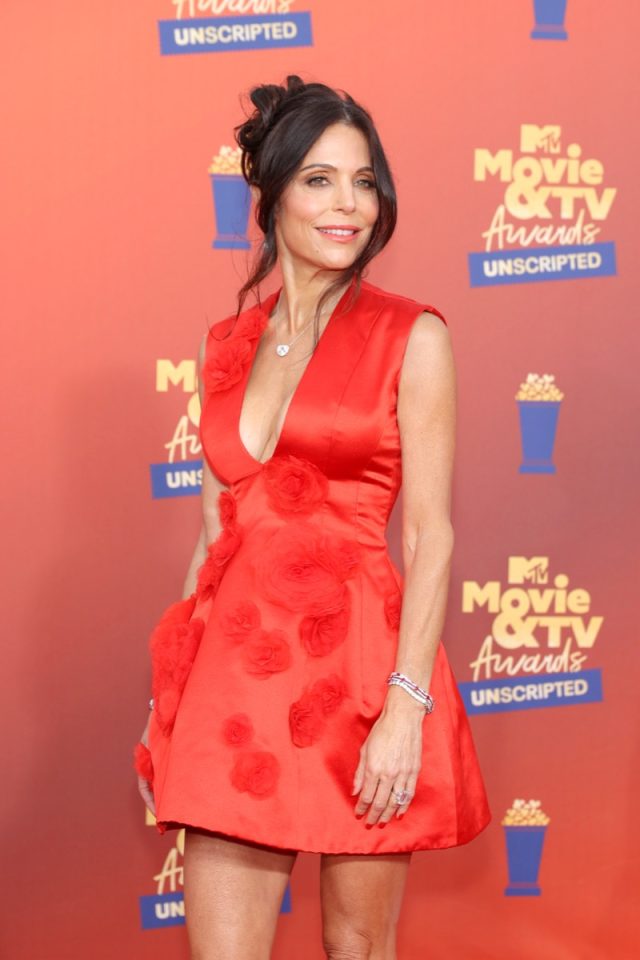 When it comes to dieting, Bethenny believes “You don’t need to know everything. There is no ‘plan.'” But in her book, she did outline some tools for your toolbox. “One of the rules, the big overriding rules, your diet is a bank account. And so basically just like the economy, just like shopping, just like buying an impractical sequin dress or something after you do that, you should buy nothing or buy a cashmere sweater,” she said at a lecture. To put it another way: “That’s the kind of rule that you’d bring out if you’re at a buffet or at a Super Bowl party or at someone’s wedding. That’s when you’re like, you know what? Those cube neon Cheese cheeses, I’ve seen a million million times. I don’t need to eat that, but you know what? They have caviar here. They have coconut shrimp. So I’m gonna have a little bit of that.” 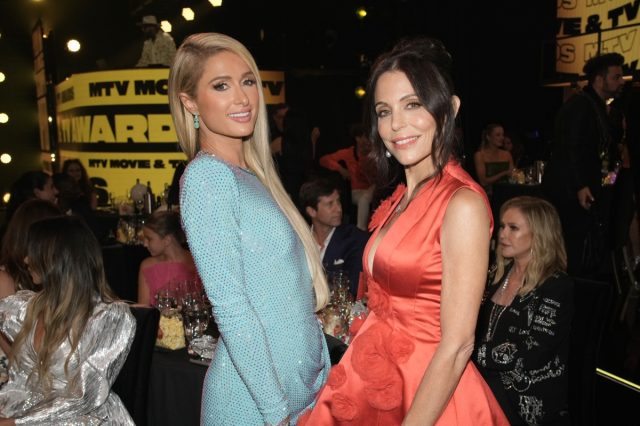 Bethenny uses a cheap elliptical. “The first five minutes on the elliptical trainer should focus on getting the body ready to do the workout. Spend five minutes pedaling at a low-to-moderate pace to increase body temperature and prepare the body for more intense work. Then spend three minutes playing around with increasing the machine’s resistance level, ramp height, speed, or possibly a combination of these settings to find your true maximum effort,” says ACEFitness. 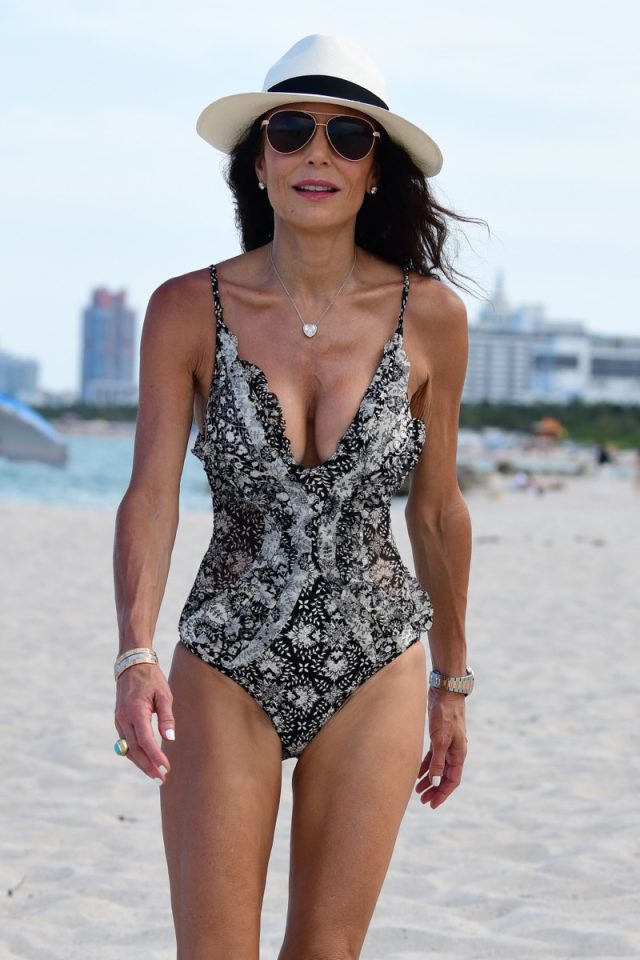 “I use whatever’s in my kitchen,” Bethenny says. “Right now in my freezer I have ground white meat turkey; in my refrigerator I have some feta cheese, and I also have frozen spinach in the freezer so I might make spinach-feta turkey burgers. I have helped an onion here so I might I have arugula and cherry tomatoes so I would maybe cut those in half [and make a salad]. I have some turkey bacon so if I got aggressive I could put some of the turkey bacon on the salad,” she has said, according to popsugar.