‘Danger!’ Fans are excited about the incredible announcement of the show on Instagram 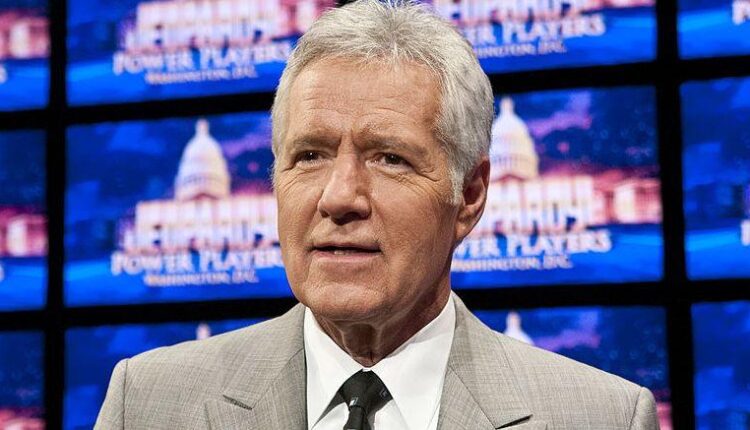 Every evening the fans remember the long-time host of the game show Alex Trebek while watching Jeopardy !. Now even more will feel its incredible influence through a new center that aims to help people in Los Angeles affected by homelessness.

Before his death in November 2020 after a battle with pancreatic cancer in the 4th Jean, reportedly donated $ 500,000 to the nonprofit Hope of the Valley Rescue Mission. Your donations went towards converting a 23,000-square-foot roller skating rink into a residential community for those in need in the San Fernando Valley. In addition, according to Sean Kavanaugh won Jeopardy! ‘s 2021 Tournament of Champions in May, the show matched and donated the grand prize of $ 250,000 to an important cause.

Although the groundbreaking for the project was scheduled for May 15, with an expected opening date in December, construction work only began recently. The official Instagram of Jeopardy! announced the exciting news on September 1, while reruns of the Tournament of Champions aired.

“With the donation of US $ 250,000 from Jeopardy! the @hopeofthevalley Trebek Center started construction on August 16, which is due to be completed in early 2022 “, it says in the post in the center.”

Fans of Jeopardy! and Alex enjoyed the comments section after learning that the Trebek Center is officially underway. “That’s wonderful, Jeopardy! Family! I think Alex would be very happy to hear about the start of construction ❤️ ”one person wrote. “Alex’s act of love lives on! He smiles down at everyone [of] us from heaven! What a great legacy, Jeopardy and @hopeofthevalley! 👏🙌❤️🙏 ”added another. “Alex would be so proud,” said another fan.

According to TMZ, Alex and Jean’s initial donation helped raise an additional $ 2 million from other donors and $ 6 million from the city. Originally the place should be called Hope Central or Hope Center. But after Alex died, the organization received permission to honor the late television personality.