Corpse of a Los Angeles man recovered in Elsinore Lake 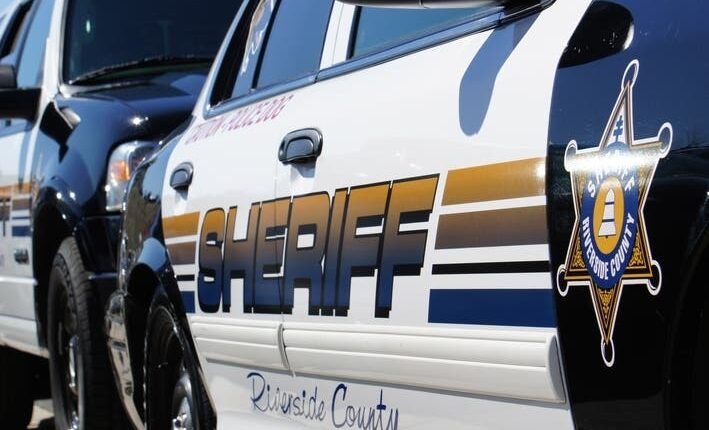 LAKE ELSINORE, CA – The body of a Los Angeles man who drowned after entering the water at Lake Elsinore has been recovered.

McAdoo was out on the lake on Sunday, but got off his jet ski just before 6:30 p.m. and went into the water to retrieve a lost item.

Once in the lake, he appeared to be in distress, went underwater and never reappeared, witnesses told Lake Elsinore Boat Patrol MPs. Sheriff’s Sgt. Deanna Pecoraro said she could not confirm whether McAdoo was wearing a life jacket when he went into the water.

A search was conducted, but the man’s body was not found until Tuesday.

According to the sheriff’s department, the incident occurred in the northeast of the lake.