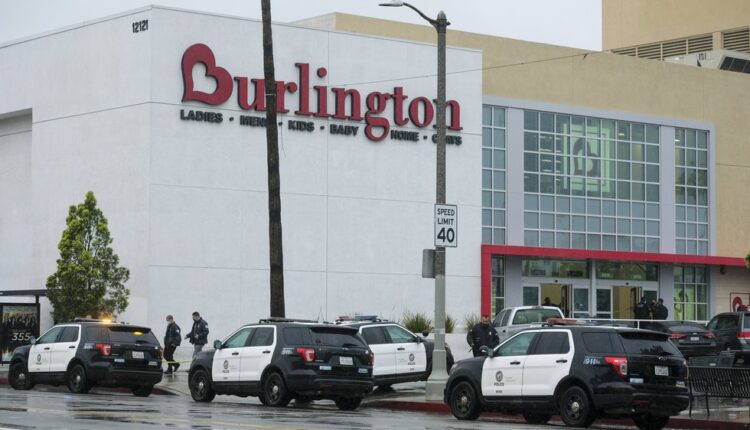 LOS ANGELES (AP) – The coroner’s office has identified the 14-year-old girl who was fatally shot by Los Angeles police on Thursday when officers shot a suspect and a bullet went through the wall and hit the girl when them in a dressing room for clothing store.

Witnesses told KCBS-TV that a man started behaving erratically by threatening to throw items off the upper floor and attacked a woman with a bicycle lock just before noon when the store was overflowing with Christmas shoppers.

Restaurants will open in Marina Del Rey on Christmas Day 2021