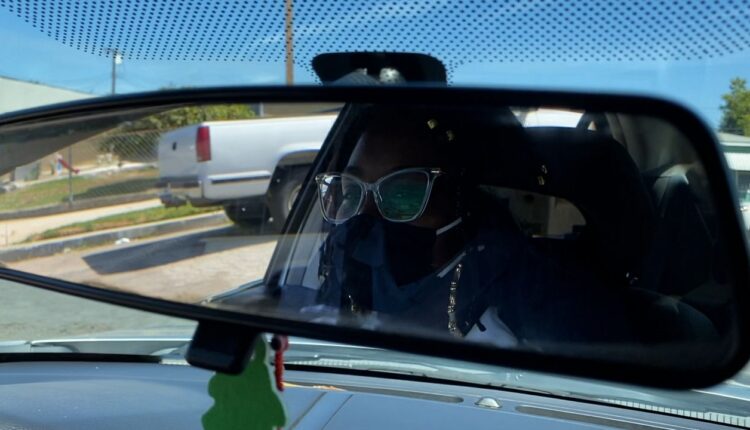 COMPTON, Calif. — The City of Compton recently secured the largest grant in its history thanks to an affordable housing and sustainable communities program from the state.

With just a few months under her belt as the mayor of Compton, Emma Sharif was excited to announce the $21 million to build a mixed-use development with both retail and affordable housing.

“This project here is really like the hub of Compton. This is gonna be like a destination point,” said Mayor Sharif.

A destination complete with a public plaza for cultural events and 40,000 square feet of technology.

Though it is great news for the city that has struggled financially, many constituents like LaSherry Mckinney say the priority should first be fixing the roads that she says have been in terrible shape for as long as she can remember.

“It’s pretty much all I know,” Mckinney said.

McKinney was born and raised in Compton and now she owns a natural hair care business called Family Beauty Secrets, delivering products by hand to the Lynwood and Compton communities daily.

“I make deliveries at least once a day and I have to go along the bumpy roads once or twice a day,” she explained.

These bumpy roads, or as her kids call it, the roller coasters that LaSherry says, make up most of the streets in Compton.

They’re in such poor condition, she says she’s had to get new tires three to four times in just two years.

“It’s frustrating, especially when I go to other communities and their roads are smooth and nice,” Mckinney said. “You know, you don’t even have to be cautious you can just drive with ease.”

Mayor Sharif says these complaints haven’t fallen deaf ears, noting road repairs have been the biggest cause for concern from residents since before she took office on the city council in 2015.

She says the City is working to secure additional funding from the state, but also shows on a map that there’s already a major project underway to fix the roads that are in the worst shape.

But that’s just one phase of the 21 streets the mayor says this project will repair and there’s over 400 streets total in Compton.

Sharif says she can assure residents road repairs remain on the top of their to-do list.

“The community has really, really been crying out about this for so long and they most certainly deserve relief in that area,” she explained.