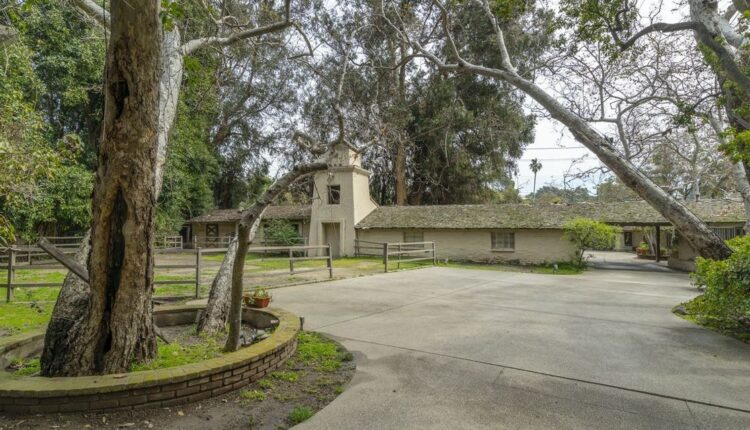 A soon-to-be-listed Los Angeles home, one of the earliest designed by Cliff May, the master architect and so-called “father of the ranch,” sold for $ 7.2 million.

The six-bedroom house called No. 3 Cliff May House, as the name suggests, was the third house May designed, according to Sotheby’s International Realty – Beverly Hills Brokerage, which handled both sides of the December sale.

More: Mania for nature and wellness collide in the walls of house plants

It also served as a model home for Brentwood’s Riviera ranch enclave, which May was developing.

The architect, whose prolific career focused on Southern California, is credited with creating the California ranch-style house in the early 1930s, a style that stands out for its low design, wide open floor plan, and asymmetrical facade and at the same time the relationship between living inside and outside.

Set in over 1.5 acres, the 1930s property has been dubbed “The Most Significant Ranch House in America,” according to the listing, which stated that while the iconic 7,000-square-foot property is in need of restoration, but has enormous potential.

“Entering this property is like going back in time for 100 years,” said Peter Zimble, who represented the buyer, in a statement.

“Working with the buyers, the City of Los Angeles and senior historical advisors to plan the rescue of this masterpiece has been an absolute pleasure,” said Mr. Zimble. “It is great to see that the original charm and historical significance of this equestrian center will be preserved and that the spirit in which Cliff May developed the area will endure.”

According to Sotheby’s, the City of Los Angeles recently began the heritage preservation process for the property.

A record of the sale has yet to be made available online as Mansion Global was unable to identify the buyer of the home.