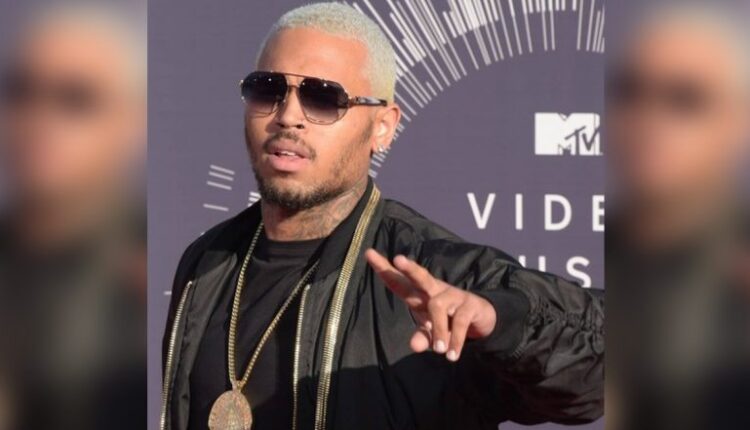 Singer Chris Brown’s security team has reportedly filed a battery case against a stranger who recently drove to the celebrity’s home in the San Fernando Valley. According to Tmz.com, the police were called to Chris’ house at around 10 p.m. Taylor Swift’s stalker was arrested for entering Singer’s apartment in New York City.

According to the complaint, a man rode his bike to the star’s house. When the singer sent one of his security guards to check if it was a guest or someone just driving around the house, things got ugly. Billie Eilish: I have a lot of stalkers and I have people who want to harm me.

When the security guard stopped and questioned the stranger, it didn’t go down well with the biker. He spat in the guard’s face and sped off on his bike before anyone could stop him. Los Angeles Police have made no arrests, but filed a battery report.

(The above story first appeared on LatestLY on September 14, 2021, 9:27 am IST. For more news and updates on politics, world, sport, entertainment and lifestyle, log on to our website Latestly.com.)