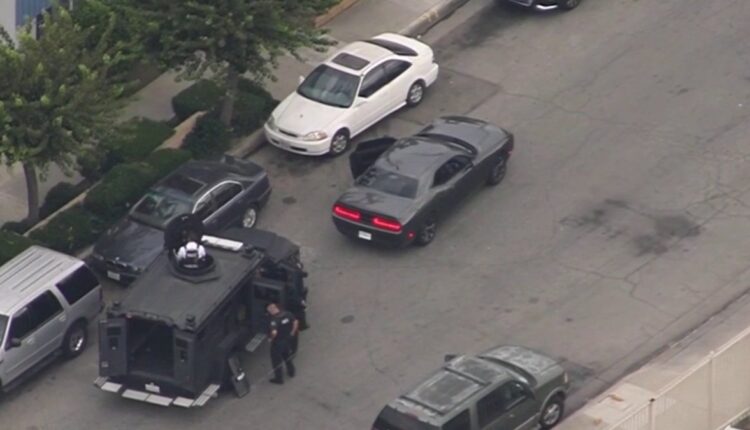 A chase that began Wednesday morning in El Monte ended in a standoff with police in South El Monte after the driver got off his vehicle and ran into an apartment building.

The chase began just after 6 a.m. near Valley Boulevard and Durfee Avenue in El Monte after a driver was blown through a traffic disruption, according to California Highway Patrol.

The chase eventually ended at the 2800 block on Musgrove Avenue in the South El Monte area.

Shortly before 7:00 am, the driver suspected in the pursuit was taken into police custody.

Further details were initially not known. The investigation continues.

Motional is expanding its autonomous vehicle operations in LA