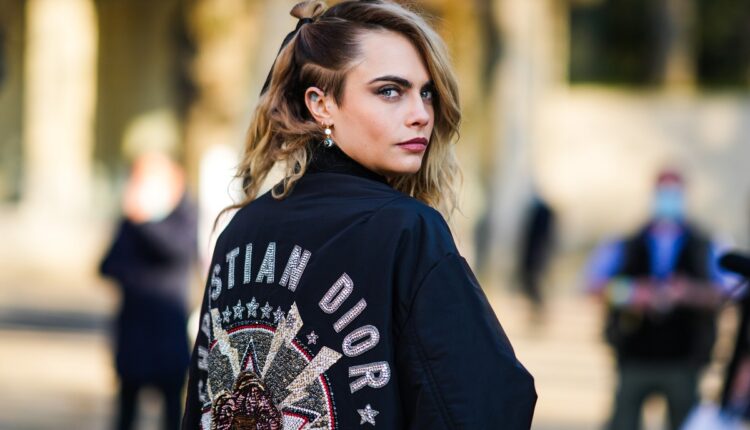 Cara Delevingne is probably best known for her entertainment career, fashionable looks, and highly-discussed dating life. But she’s got a pretty sweet house, too. After dating Ashley Benson and appearing in those photos of the two carrying a sex bench into Delevingne’s place, the supermodel moved. And fans can’t get enough of their home inspired by the Playboy mansion.

Just like her work, Delevingne explained she wanted her home “to reflect many different themes and moods.” And it does just that. The Suicide Squad actor asked Nicolò Bini to incorporate a nature theme in the designs. Bini, the architect responsible for bringing the visions to life, did not hold back. There are subtle nods to nature throughout the estate, from the houseplants to accent carpets.

Another concept Delevingne requested when designing her space? Fun and games — like a ball pit, trampolines, and costume room. The star’s poker room sports an all-red look and even features a wheel of fortune from the Santa Monica pier. However, there’s an even more surprising feature.

One feature stands out — ‘the vagina tunnel’

Nothing to see here, just Cara Delevingne’s vagina tunnel in her house that leads to another room with an exit that looks like a washing machine door. pic.twitter.com/V1WxgBCsCk

Delevingne’s candid, authentic, and honest nature are one of the many reasons people love the star. The model often receives praise for her representation in the LGBTQ community as a pansexual individual in the public eye. Given her penchant for making a statement, it probably shouldn’t be too surprising to learn Delevingne built a secret vagina tunnel into her home.

The entrance hides behind a glass pane and designed to look like a vulva. The pink feathers used as pubic hairs and ball-like light in place of the clitoris were nice touches. As Delevingne explained, the labia leads to a nearby and pink-clad bunk room. Naturally, to exit the secret tunnel, one has to climb out a door that appears to be a washing machine. Though it may seem bizarre to some, it feels incredibly fitting for Delevingne.

People revealed that Hugh Hefner was a huge inspiration behind Delevingne’s designs. The Carnival Row star admitted that the LA pad feels like her very own Playboy mansion, and it can be easy to see why.

Other noteworthy features of Delevingne’s home 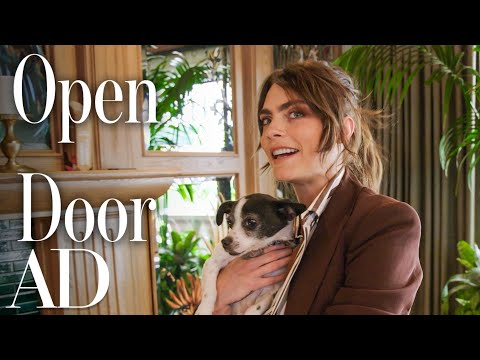