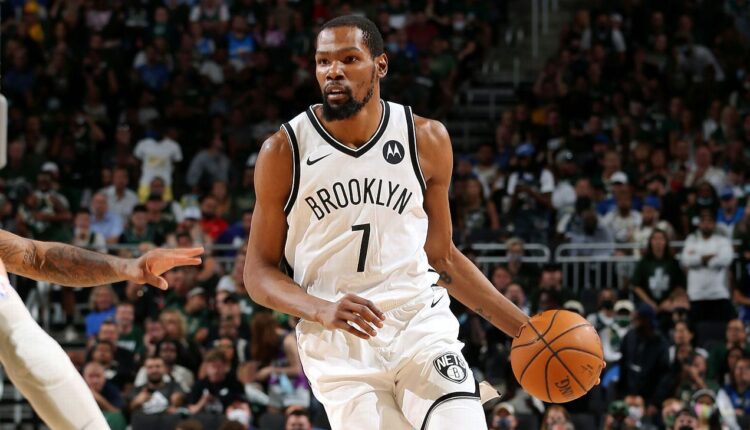 A showdown between the Brooklyn Nets and the Los Angeles Lakers will highlight the NBA’s Christmas schedule, sources said Adrian Wojnarowski of ESPN.

In addition to the high-profile cross-country fight, the Atlanta Hawks will compete against the New York Knicks. This game will be a rematch of a first-round playoff series in which Trae Young became a Madison Square Garden villain as the Hawks eliminated the Knicks in five games.

The Nets-Lakers game could be a potential preview of the NBA final as the two teams were installed as betting favorites to win the 2021-22 title in July.

Fasting protects mice from infection- do human benefit too?