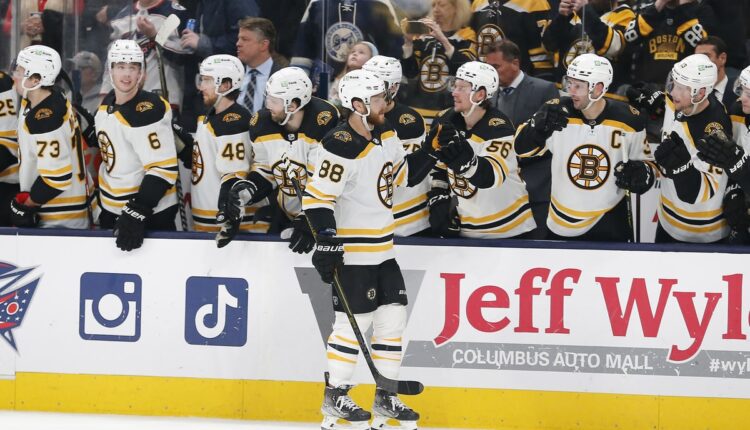 NHL action on Monday features the Boston Bruins (34-18-4) hosting the Los Angeles Kings (30-19-7) at TD Garden, starting at 7:00 PM ET. The Bruins rank seventh in the Eastern Conference (72 points), and the Kings are fifth in the Western Conference (67 points).

How to Watch Boston vs Los Angeles